The ACC Conference was the country’s best conference yet again and featured some of the best talents in all of college hoops. From star freshmen to historic head coaches, the ACC had it all and duly delivered on entertainment value. With the conclusion of league play, it is time to take a look at which players are deserving of the ACC basketball conference awards.

Zion’s Williamson has had a historic freshman season. While he missed a fairly large chunk of the ACC slate, he was too good to deny. Numbers aside, Williamson was simply the best player in the league- and it was not particularly close. Throw in the numbers, and we see that he finished in the top 10 in the ACC in the following categories: Field goal percentage, points per game, rebounds per game, steals per game, blocks per game, PER, eFG, true shooting percentage, and BPM.

See: Above. Zion Williamson took the ACC by storm- and did it all as an 18-year-old freshman.

Coach of the Year is always a tricky award. A team at the top is always deserving, but this award, in particular, is often evaluated with preseason expectations in mind. Roy Williams and the UNC Tar Heels were always expected to be amongst the upper echelon of the ACC, but after losing two key starters, there were questions about just how good they would be. Williams squashed any questions, guiding the Tar Heels to a 16-2 finish and a share of the ACC regular season championship.

This award could very well be given to freshman sensation Zion Williamson. However, local triangle area anchor Mark Armstrong reported that Williamson was not even on the ballot for this award. De’Ander Hunter, however, was on the ballot and is still very deserving of this honor. Hunter proved himself as the best individual defender on the best defensive team in the conference, leading that unit with his versatility. Hunter finished 6th in defensive rating and 5th in defensive win shares in the ACC.

Few players in the entire country have made the transformation that Jordan Nwora has made this year. Nwora was the key cog for Chris Mack in his first year at Louisville. Nwora averaged over 17 points per game this year, after averaging just over 5 in 2017-18 as a freshman. Along with that, his FGA, minutes, rebounds, assists, blocks, and steals all increased. To top it all off, the sophomore went from being an unimportant role player on a 9th place ACC team to the leading man on a 6th place ACC team. Look for Nwora to be on All-ACC teams this year and in the future.

Mfiondu Kabengele was one of the biggest surprises of the ACC this year. Many labeled him as a player to watch coming into the season, but few expected him to be the gamechanger that he was. Kabengele did not start a single game this year, and was 5th on the team in minutes per game- yet he led the Seminoles in scoring. Look for the 6-foot-10 sophomore to become a legitimate force in the ACC next season.

The All-ACC contender field is a crowded bunch this year- as usual. The first team features RJ Barrett- the league’s leading scorer and one of the top talents in the league. Alongside him is Duke teammate Zion Williamson, who was simply the best, most impactful player in the conference. Cam Johnson is the only senior here, serving as the league’s best shooter and the best player on the ACC co-champion Tar Heels. Ty Jerome was the ACC’s best team’s leader while leading the league in assists and remaining of the top defenders. Hunter, the best defensive player throughout league play and a 47% 3pt shooter was arguably the best player on the best team. 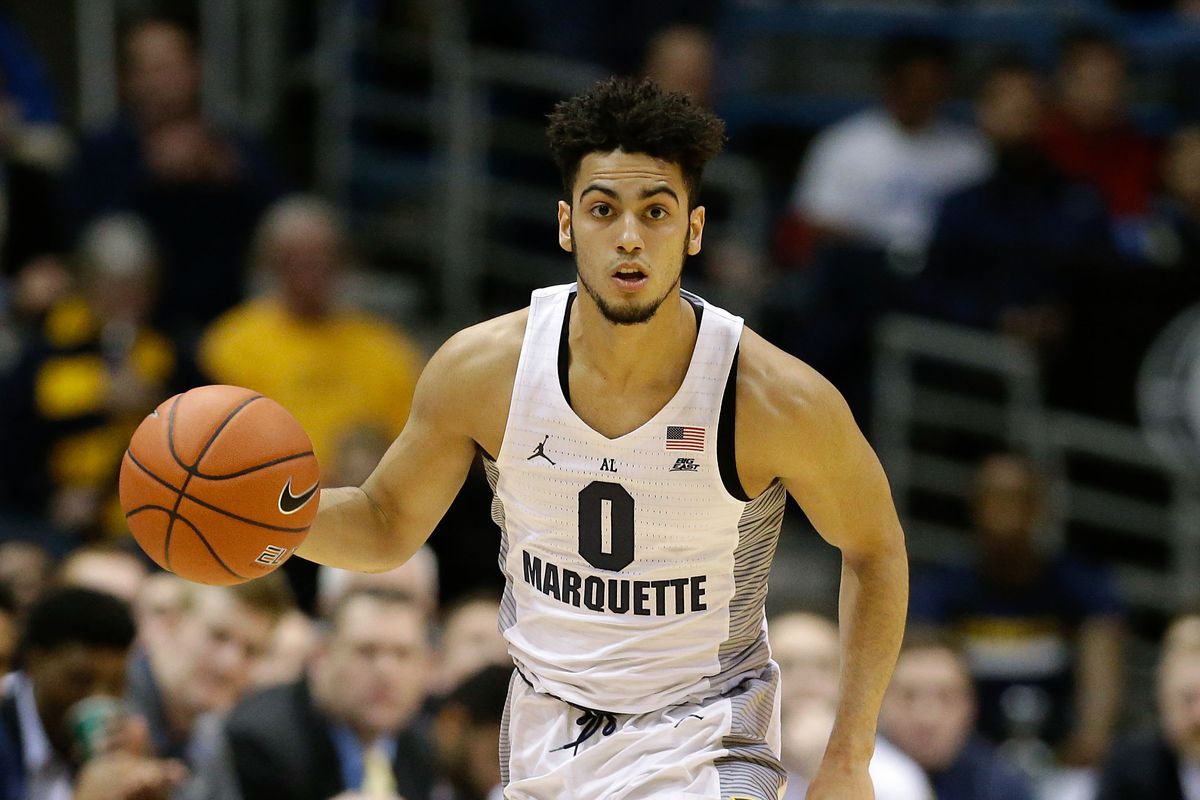 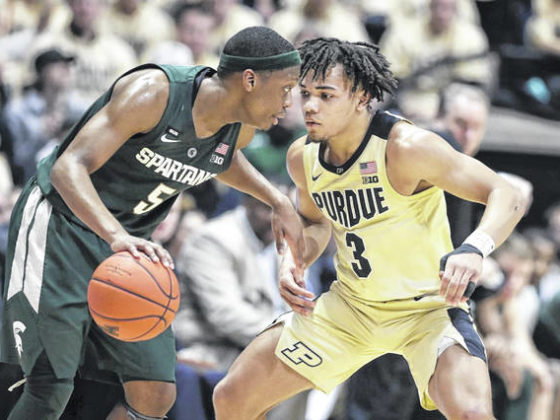