The SEC has only been getting better and better over the last few seasons. As the conference invests more energy and money into the sport of basketball, hires more prominent and sought after coaches, and brings in better and better-recruiting classes, the SEC has been building their conference up. There are exciting storylines to look for this season and in an improved SEC, who will rise to the top of the conference, and who will crack under pressure? Let’s breakdown the top-5 storylines for the SEC season this year!

Anthony Edwards choosing to stay home and go to Georgia to be coached under Tom Crean in Athens. Coach Crean has another elite recruit by landing the top-3 recruit from the 2019 class. Georgia has a few pieces that could work well with Edwards and put a strong support system around him, but the elite shooting guard will have to carry the Bulldogs many times this season if they want to make the NCAA Tournament.

There is going to be great pressure on Tom Crean and his staff to coach Edwards well and make sure his stock does not dip down. He is considered a top-3 pick by many, and some even have Edwards going No.1 overall in the 2020 NBA Draft. If Edwards doesn’t go in the top-5 in next year’s draft, it will be a disappointment that would largely be to blame on Crean and staff. The good news is, Coach Crean is good at coaching up his elite talent, even when his teams don’t perform well overall, like at times in Bloomington. Will Georgia be able to assert themselves as a top-7 SEC team on the back of the superstar guard, or will they falter and leave some thinking what might have happened if Edwards had chosen to go to a more blue-blood school? We’ll start to find out in less than a month.

Can Nate Oats push Bama to the next level?

Nate Oats had great success Buffalo and was able to keep the Crimson Tide’s team from imploding after he was hired when a group of players jumped in the transfer portal this summer. They also landed one of the top transfers in Jahvon Quinerly, although he won’t be eligible until next season. The question is, can Nate Oats take Bama to the next level, a level that Avery Johnson was fired for not reaching? Nate Oats’ biggest goal should be to finish top-4 in the SEC this season if that is what he is trying to achieve. While he does get a pass this season with it being his first at Bama, it would be huge to be one of those top programs in the SEC this season. Getting to the NCAA Tournament this season would help build upon the early recruiting success that Coach Oats has already had, and would instill excitement in the fan base.

John Petty and Kira Lewis Jr. should be awesome for Bama this season as talented vets now. The two guards combined for over 23 points, 6 rebounds, and 5 assists per game last season. They will be vital to the success of this year’s team and will be important in getting the team to rally around their new head coach.

How will the newest freshmen mesh at Kentucky?

Another year, another talented recruiting class for John Calipari and the Kentucky Wildcats. This season, Calipari also has a talented group of veteran players to anchor his young, talented freshmen. Junior Nick Richards, and sophomores Ashton Hagans, Immanuel Quickley, and EJ Montgomery are all poised to have big seasons and if they do, they’ll be carrying Kentucky to an Elite Eight or Final Four this season. There’s so much for John Calipari to choose from on this season’s team. Tyrese Maxey, Khalil Whitney, and the other first-year players are all immensely talented and will be able to help out from day one. Kentucky is going to be good again folks, sorry, but how good will they be? Kentucky tips off against Michigan State in just over two weeks.

Will Florida be able to upset the Cats?

Florida is going to be really good this season. Coach Mike White managed to pull in top grad transfer, Kerry Blackshear Jr., and the best part is he secured the prized big man over rival Kentucky. Tre Man, Scottie Lewis, and Kerry Blackshear Jr. are all going to be big-time players for the Gators this season. Florida finished a poor 8th last season in the SEC and will look to bounce back in a big way this season. They will need to compete with the top teams in the SEC to get back to the NCAA Tournament and to take their spot back as the second-best program in the conference.

Mike White is part of the SEC’s resurgence. He was hired at Florida to replace Billy Donavan, the greatest coach in Florida basketball history, and still has to live up to expectations. However, the pressure at Florida is very low and he will get plenty of chances to build the program up in his own image. There is no doubt that Mike White will be able to have success with Florida, but will this year be especially successful? And what kind of consistency will Coach White build in Gainesville? Wait and see.

Will Auburn and LSU face consequences from NCAA?

The biggest storyline in college basketball has to be the investigations the NCAA launched in relation to the FBI probe into college basketball corruption. Auburn and LSU have both come under heat as a result of at least the FBI scandal, and many speculate that the NCAA could come down hard on the two programs. Bruce Pearl, who already took a break from coaching as a result of penalties handed down from the NCAA, could be at risk again. Will Wade was suspended at the end of last season due to issues involving players receiving payments to play at LSU. These are two programs on the rise in the SEC that both found success last season in the regular season and the postseason. Harsh penalties from the NCAA could cause both of these programs to lose any momentum they had leading up to these potential penalties. As for now, both teams will just have to sit and wait patiently. 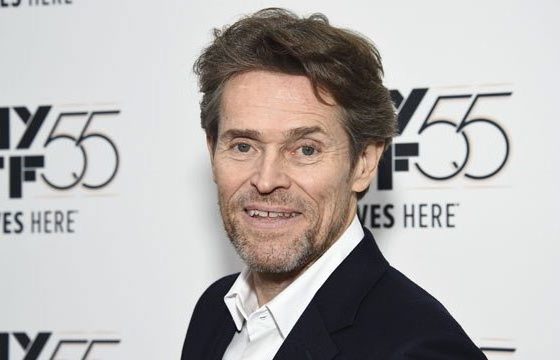 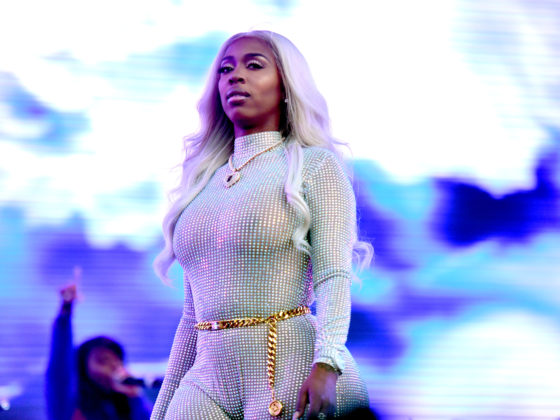