Every year, the film industry gathers in Toronto to celebrate a new lineup of films at The Toronto International Film Festival, known to Torontonians as TIFF. Actors, actresses, directors, and celebrities from all around the world arrive in Toronto (which is already known for being melting pot for multiculturalism) to show off the best films from a multitude of different countries.

This year is set to be no different. The 2018 lineup of films just announced and with the festival just around the corner, fans will be excited to get a sneak-peak of what celebrities and blockbuster movies will be arriving in town.

To give you a quick run-down of some of the notable films coming to this year’s festivities (which will be held in the downtown core from the 6th until the 16th of September), we’ve broken down some movies you won’t want to miss (Via Variety news):

The Hate U Give:

Starr Carter is constantly switching between two worlds: the poor, mostly black, neighborhood where she lives and the rich, mostly white, prep school she attends. The uneasy balance between these worlds is shattered when Starr witnesses the fatal shooting of her childhood best friend Khalil at the hands of a police officer. Now, facing pressures from all sides of the community, Starr must find her voice and stand up for what’s right. THE HATE U GIVE is based on the critically acclaimed New York Times bestseller by Angie Thomas and stars Amandla Stenberg as Starr, with Regina Hall, Russell Hornsby, Issa Rae, KJ Apa, Algee Smith, Sabrina Carpenter, Common and Anthony Mackie.

This film is making its debut at the festival and is sure to be a ground-breaking movie. This is without a doubt one of the top movies to look forward to at TIFF.

From Academy Award®-winning director Steve McQueen (“12 Years a Slave”) and co-writer and bestselling author Gillian Flynn (“Gone Girl”) comes a blistering, modern-day thriller set against the backdrop of crime, passion, and corruption. “Widows” is the story of four women with nothing in common except a debt left behind by their dead husbands’ criminal activities. Set in contemporary Chicago, amid a time of turmoil, tensions build when Veronica (Oscar® winner Viola Davis), Linda (Michelle Rodriguez), Alice (Elizabeth Debicki) and Belle (Cynthia Erivo) take their fate into their own hands and conspire to forge a future on their own terms. “Widows” also stars Liam Neeson, Colin Farrell, Robert Duvall, Daniel Kaluuya, Lukas Haas and Brian Tyree Henry.

Listen other than the stellar cast of this film and the fact that it’s directed by Steve McQueen and written by Gillian Flynn, this is just a pure badass movie. From the trailer, it seems like 5 widows who take it upon themselves to set things right and if that isn’t empowering women than I don’t know what is. I love it.

On the heels of their six-time Academy Award®-winning smash, La La Land, Oscar®-winning director Damien Chazelle and star Ryan Gosling team with Universal Pictures’ for First Man, the riveting story of NASA’s mission to land a man on the moon, focusing on Neil Armstrong and the years 1961-1969. A visceral, first-person account, based on the book by James R. Hansen, the movie will explore the sacrifices and the cost—on Armstrong and on the nation—of one of the most dangerous missions in history.

Ryan Gosling will be playing the first man on the moon and this will be the blockbuster movie of the festival without a doubt.

Beautiful Boy is a movie starring Steve Carell, Timothée Chalamet, and Maura Tierney. Based on the memoir “Beautiful Boy” by David Sheff and “Tweak” by his son, Nic Sheff, Beautiful Boy chronicles the heartbreaking and inspiring experience of survival and recovery in a family coping with addiction over many years.

Man, I got some tears just watching the trailer. This movie will be a full-on tear-jerking at TIFF this year and also, can we just take a second to realize that Steve Carrell and Amy Ryan are in the same movie? It’s like as if Michael Scott and his wife retired had a son and this is after Dunder Mifflin. Oh no… here come the tears again.

A Star Is Born:

Lady Gaga, Dave Chappelle & Bradley Cooper in a country driven music movie? It doesn’t sound exactly like something you’ll be running to see in the movies but don’t judge a book by its cover. This could be the breakout film of the whole festival.

These films are just the headliners. There is an array of films I didn’t mention that was released as the first string of films announced for this years Toronto International Film Festival. Another interesting note is that this may be the most diverse festival to date with 5 directors who are woman and 8 who directors of color. An amazing feat for a festival and city known for its multiculturism. 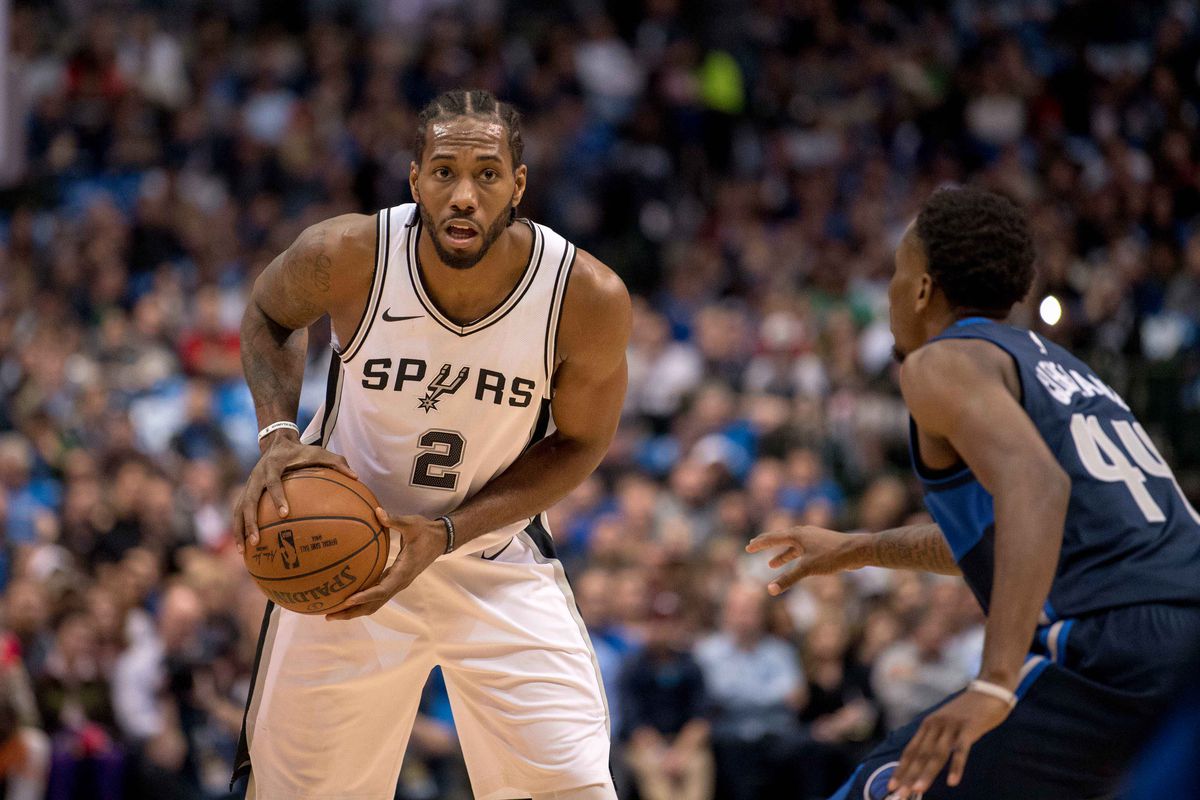 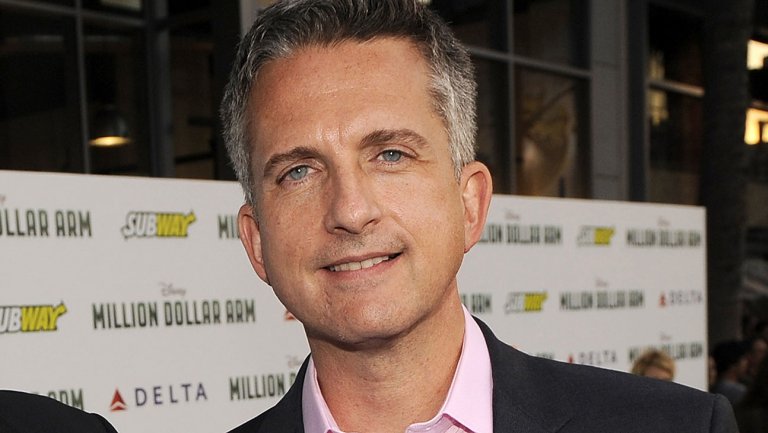