We are a little more than a month away from the biggest award show in Hollywood, The Oscars. The 90th anniversary of the Academy Awards (which will be hosted by Jimmy Kimmel) will air on March 4th with the biggest names and celebrities piling into the doors to see who nabs the biggest prizes of them all. With that being said, nominations for the star-studded event were announced today and here at Def Pen, we just had to make our predictions. Without further ado, here is the list of nominations and (Def Pen) Predictions for this years Oscars.

“Call Me by Your Name”
“Darkest Hour”
“Dunkirk”
“Get Out”
“Lady Bird”
“Phantom Thread”
“The Post”
“The Shape of Water”
“Three Billboards Outside Ebbing, Missouri” (Winner)

“Mighty River” from “Mudbound,” Mary J. Blige (Winner)
“Mystery of Love” from “Call Me by Your Name,” Sufjan Stevens
“Remember Me” from “Coco,” Kristen Anderson-Lopez, Robert Lopez
“Stand Up for Something” from “Marshall,” Diane Warren, Common
“This Is Me” from “The Greatest Showman,” Benj Pasek, Justin Paul 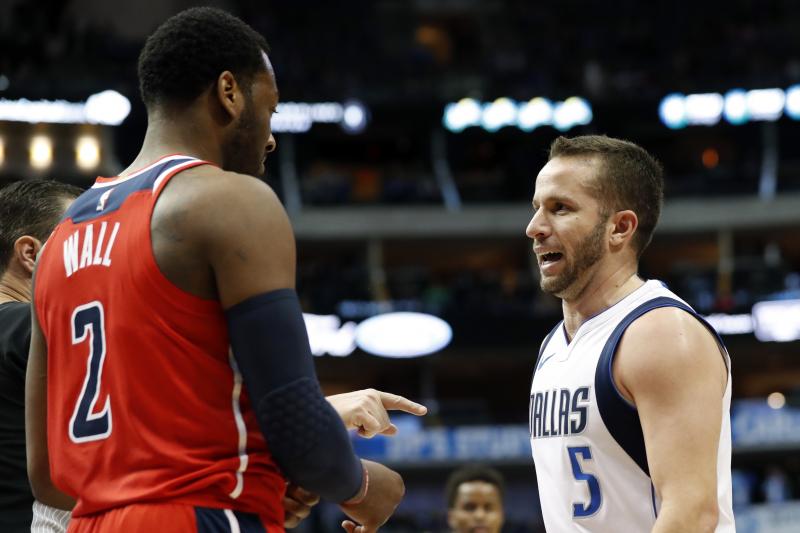 John Wall Calls J.J. Barea a ‘Midget’, Barea Says he Doesn’t Like Wall and Teammates Don’t ‘Like him, Either’