Although the 2018 NCAA Tournament has involved crazy upsets, this pair of Elite Eight games both involved a one seed. The counterparts in each game involved a two and three seed. Unlike the left side of the bracket, the right gave us two games with teams expected to be in this game. In game one we had Villanova against three seed Texas Tech which was followed by one seed Kansas playing two seed Duke. In a complete 180 flip from yesterday’s games, these two involved four of college basketball’s best throughout the regular season.

Villanova’s machine continues to roll after victory over Texas Tech

Villanova has come to be known as a machine, and they are led by their robot of a point guard Jalen Brunson. They continued their business-like march by punching a berth to the Final Four with a victory over Texas Tech. Texas Tech came out on fire starting up seven to nothing before Villanova finally woke up. From there it was all Wildcats with them opening up a 13 point lead at halftime. It looked like the Wildcats were poised to run away with the game but Texas Tech made a run in the second half. With the Wildcats struggling to score including a point where they only had 13 points through the first 11 minutes of the second half the Red Raiders made a run. Texas Tech was able to get the game within five but could never climb that hump.

Brunson unsurprisingly led the charge going for 16 points, 6 rebounds, and 4 assists. Keenan Evans who after the game announced he has been playing the last month of the season with a broken toe couldn’t get it going tonight. Throughout the 2018 NCAA Tournament Evans has been spectacular in the second half but he had no such luck today. He finished the 3-14 from the field in 35 minutes. Villanova will now face the winner of Duke/Kansas in the Final Four next Saturday.

Kansas Survives in the Epic Clash of Blue Bloods

In what some are calling one of the best NCAA Tournament games ever, Kansas outlasted Duke in overtime. A game that was back and forth the whole time saw haymaker after haymaker thrown by each team. The first half didn’t allow either team any separation of more than three or four. Duke ultimately took a three-point lead into halftime but that lead evaporated fast in the second half. The Jayhawks went from down three to up seven in the first four minutes of the second half on a flurry of threes. Duke immediately responded and made the second half a must watch event. Udoka Azubuike fouled out for Kansas with two minutes left and Kansas leading by just one. Duke took the lead and was up three before Sviatoslav Mykhailiuk nailed a three to tie the game with 25 seconds left. Grayson Allen missed the game-winner as time expired that rolled around the rim twice that many Duke fans won’t be able to believe did not drop for many years to come.

Duke and Kansas will continue their battle for a spot in the #FinalFour !pic.twitter.com/qu02dp9bBM

From there it was the Malik Newman show. Newman outscored Duke 13-9 in overtime by himself and had every point for the Jayhawks in the time frame. Newman finished the game with 32 and was named the regional’s Most Outstanding Player. Newman who has come alive in the postseason for the Jayhawks pushed Bill Self to his third career Final Four. The Jayhawks will now clash with Villanova in what some are calling the de facto national championship game. 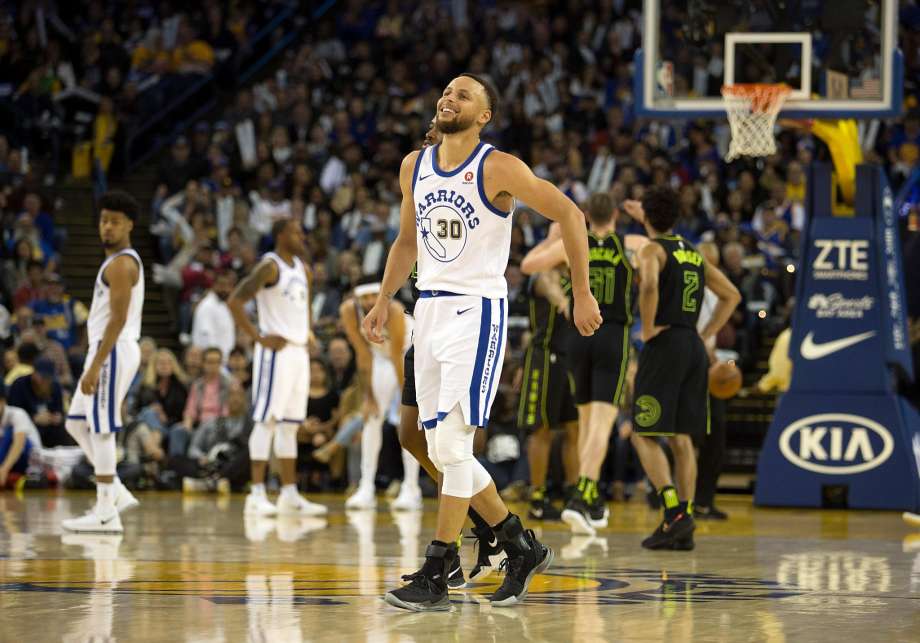