In the era of two-way contracts and more appropriate salaries in the G League, it is harder and harder for overseas clubs to snatch not only NBA-caliber players but even undrafted rookies. Still, there are a lot of options for quality players to find decent paychecks while enjoying competitive basketball. A few players cashed in on those options in this NBA offseason.

China is no longer a mystery land for former NBA players. Good salaries, a relaxing style of play, and most importantly a short season that allows players to sneak right into the NBA playoffs makes Chinese Basketball Association a primary destination for some notable veterans. With the level of competition still being a quarter or even an eighth of what European finest leagues can offer, guys like Al Jefferson come into the picture just nicely.

Jefferson is a 14-year NBA veteran and he showed up in career-low 36 games for Indiana Pacers last season. While “Big Al” is still a serviceable backup center by NBA standards, at 33 years old he is clearly on the decline. However, his limitations won’t be so noticeable in China where a lot of NBA bigs prolonged their careers. Successful recent cases can be seen in some fellow veterans; Brandon Bass and Carl Landry. They are primary benchmarks for Jefferson going forward.

Speights is not the most notable NBA player to take his talents to China this offseason. But he is definitely the best one so far. Unlike Jefferson, the former Florida Gator has a lot of gas in the tank but for some reason decided not to explore NBA opportunities. The former NBA champion with the Warriors signed on the second day of NBA free agency with Guangzhou Long-Lions.

Marreese is one of those bigs who transformed his game to fit in modern “small-ball” era. He is not an exceptional three-point shooter for a big guy, but he will surely pile in big numbers in China. His last season with the Orlando Magic was rather disappointing. The overall mess with rotation in a frontcourt and his awkward role as a shooter off the bench are definitely to blame. But in China, he will succeed.

Lauvergne’s decision to come back to Europe in the prime of his career isn’t surprising. He is not damaged goods, but right from the start of the season, it was clear that Gregg Popovich wouldn’t give the Frenchman extended minutes. During his time in the NBA Lauvergne failed to develop in many ways. He is athletic and more than willing to engage on the boards, but other than that he possesses no real value for any top contender.

That won’t be an issue in Fenerbahce. The Turkish powerhouse decided not to re-sign another NBA veteran Jason Thompson and chose Lauvergne as his replacement. The French big will frame a formidable frontcourt with the All-Euroleague forward Jan Vesely. While the duo will be terrorizing the boards Luigi Datome and Nicolo Melli will be more than welcome to stretch the floor and splash from downtown.

The most popular and powerful Russian club has never rushed to explore the NBA free agency. Keeping the core untouched this offseason allowed CSKA’s office to focus on fixing particular flaws in the roster. Firstly, it was Euroleague veteran Daniel Hackett who was headed to Moscow to bring veteran leadership and defensive prowess to the point guard position.

However, the second signing was all but orthodox for CSKA. Alec Peters was a two-way player for the Phoenix Suns last season and had some bright moments including a 36-point game with career-high 8 three-pointers. That is exactly what Russians want to see in Euroleague and domestic VTB League from Peters, who will be classic stretch four for them. It is an interesting move for a club which rarely gambles on young Americans with zero European experience.

Jason Thompson isn’t the only loss suffered by Euroleague finalist this summer. The Turkish club has also parted ways with two major contributors, James Nunnally and Brad Wanamaker. It is hard to assess what will hurt Zeljko Obradovic’s squad more, but at least they minimalize the Wanamaker loss with the signing of Tyler Ennis.

The Syracuse product had a strong finish of the 2016-17 season with the Los Angeles Lakers which allowed him to earn a contract with Magic Johnson’s cub. However, last season was clearly a step back for Ennis whose numbers downgraded. His three-point shooting took a free fall as Ennis was able to strike from deep with only 25 percent accuracy. That is not the best sign for the club that hopes to come back to Euroleague finals without Wanamaker, who will be trying his luck in a Boston Celtics uniform next year.

First of all, Georgios shouldn’t have been drafted at number 13 back in 2016. It seems like that fact alone put as much pressure on Papagiannis as a simple adjustment to NBA standards of play would for other Europeans who make it to the association. He has never really found his rhythm with Sacramento and Portland. After appearing in only in 39 NBA games, the Greek left the league for good to revive his career with Panathinaikos, one of the two Greek powerhouses. The contract is a 5-year deal with multiple team options and NBA opt-out after the third season.

There are some cases where winning the NBA championship doesn’t really add a lot of credibility to your resume. Add James Michal McAdoo to the list of guys that applies to. However, McAdoo’s road to the ring wasn’t that easy. The Golden State Warriors forced him to fight back his way to the pros through their G League affiliate.

There wasn’t a lot of positivity outside of the Oakland days for James though. His two-way contract with Philadelphia was more of a one-way as he appeared only in three NBA games last season. So why should we concentrate on a player who wasn’t even able to secure a Euroleague deal? Well, Torino is just a Eurocup club, but with signings of Larry Brown and Royce White, the organization is buzzing all over Europe. Turin is a great market and maybe after a successful season, Juventus football club will look at the possibility of creating basketball team more closely. One more chance for McAdoo to make history. 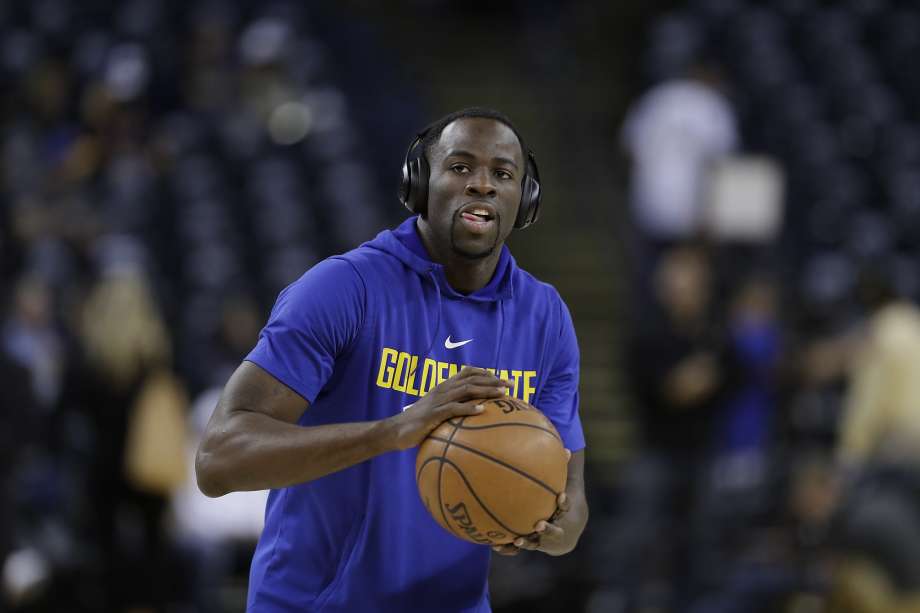 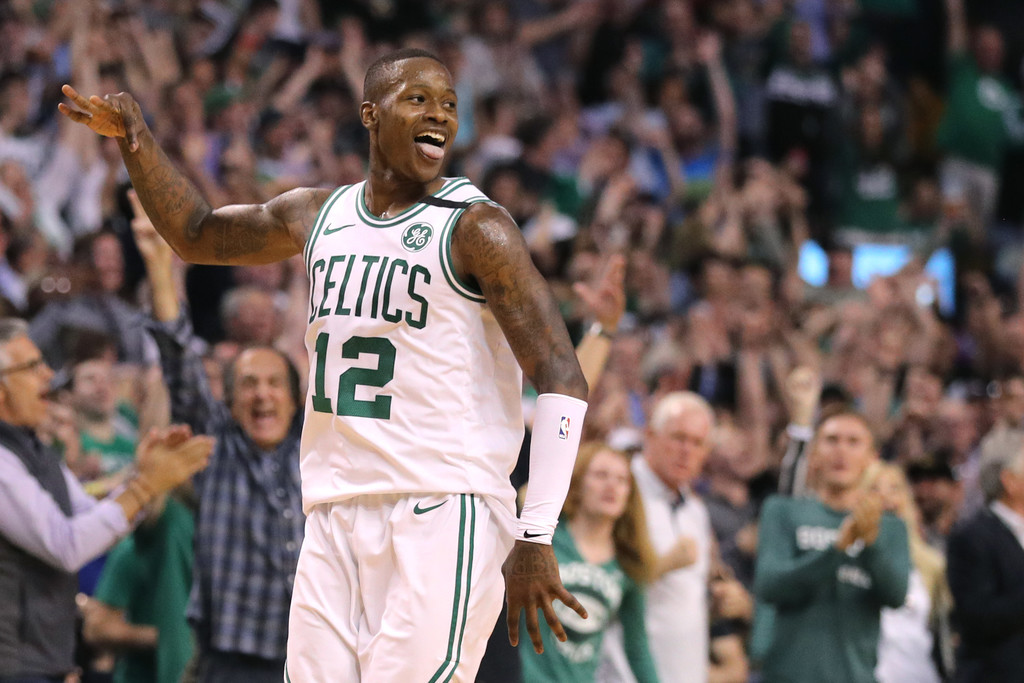