Down 3-0 and on the brink of elimination at the hands of the Golden State Warriors for the second straight season, the Cleveland Cavaliers came out flat in Game 4 and it remained that way for the full 48 minutes. The Cavs would ultimately fall 108-85, capping the Warriors sweep and concluding the 2018 NBA Finals with the Warriors repeating as world champions.

The first quarter started vastly different from the last matchup in Cleveland, as the Cavs came out lethargic and the eager Warriors capitalized. As opposed to his putrid Game 3 performance, guard Stephen Curry came out scorching, reeling off nine early points to set up a 13-3 lead for the Warriors.

The Cavs defense looked much like it had all season: dismal. The Warriors were able to find gaping holes inside and on the perimeter, making the Cavs pay time and time again for their lazy rotation defense. Though Kevin Love forced the issue on the other end with a 9 point, 6 rebound opening quarter, the Cavs found themselves down 34-25 at the end of the period.

The second quarter held much of the same, though the Cavs were able to come back and take a slim lead after going down double digits. They received a boost from some unlikely heroes off the bench, namely Larry Nance Jr. and once again Rodney Hood.

However, the Warriors were able to find their stroke from the perimeter, and surge back out in front. Despite a scoreless half from Klay Thompson, the banged-up Andre Iguodala canned three long-range bombs while Curry added four 3’s of his own. Curry also nailed a pivotal triple right before the half, giving him 20 points in the first 24 minutes of play and a 61-52 lead for Golden State.

Stephen Curry drains another deep three-pointer before the end of the 1st half pic.twitter.com/QEoI2jbOrU

The third quarter ended up being the period in which the game was decided, as is often the case during Warriors victories. The lead ballooned to 15 points early for Golden State and from there, they didn’t look back. Though Steph kept up his solid play from the first half, it was Klay Thompson who put the Cavs away.

After a goose egg in the first half, all it took was a couple shots from distance for Thompson to get uncorked and put the final nail in the Cavs coffin. Thompson put up 10 in the quarter, swelling Golden State’s lead up to 21 points heading into the final NBA quarter of the season.

LeBron James would sit the first few minutes of the 4th quarter and would re-enter with the game all but decided with just over 9 minutes remaining.

From there the two teams went back and forth and James was noticeably disengaged as he would finish the game with only 13 shot attempts and 23 points. Curry would finish with a 37-point performance while Durant quietly added a triple-double with 20 points, 10 assists, and 12 rebounds, putting the finishing touches on the 2018 NBA Finals.

Heading into the offseason, the Cavs have perhaps the most intriguing storyline league-wide: the looming free agency of LeBron James. A lot has been speculated about LeBron’s upcoming decision, as he could leave Cleveland for the second time in his career after playing his last four seasons with the club. 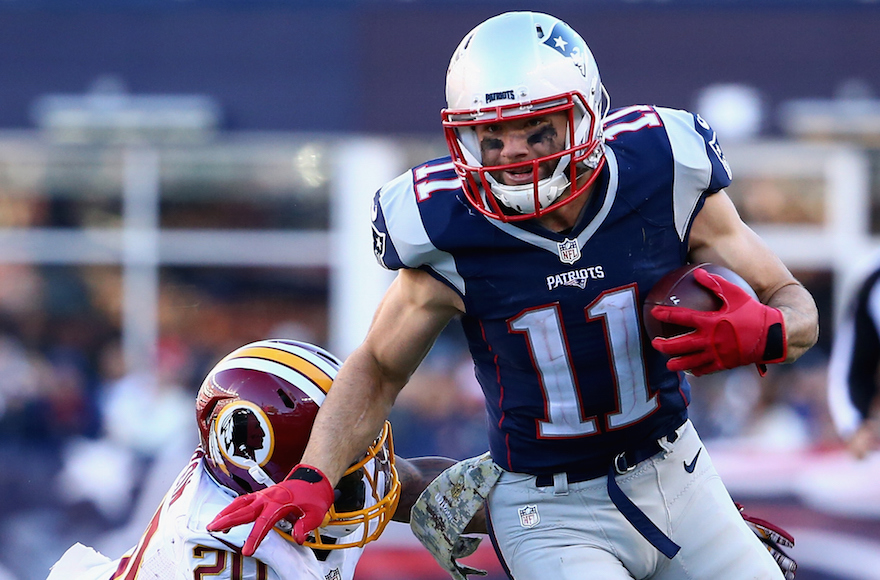 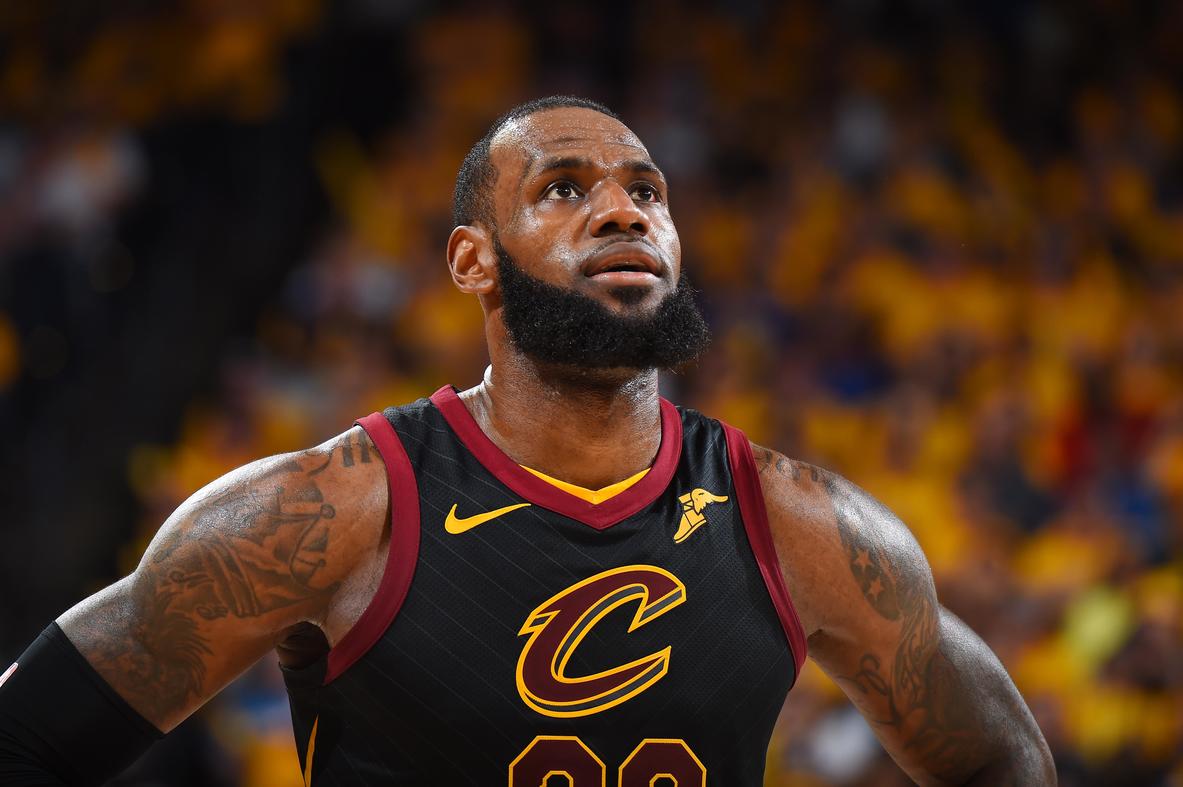