The 2018 NBA All-Star Celebrity Game might not be the most memorable event during All-Star weekend over the years but it does serve a great purpose as the official start to the weekend that celebrates the NBA’s best. We’ve had some great moments over the years from players like four-time celebrity game MVP Kevin Hart, Terrell Owens, Justin Bieber and Brandon Armstrong but this year a whole new crop of celebs are looking to make their own moments.

The NBA and ESPN officially announced the rosters earlier today. Each team will have with a trio of coaches, a pair of NBA legends and one WNBA star. They will also debut a four-point line in this game.

The First Ever 4-Point Line!

The 4-point line (dubbed "The RIDGE"), which was first featured in @NBA2K, will appear during the second half of the #RufflesCelebGame and be reminiscent of the ridges in @RUFFLES potato chips: https://t.co/zAnlRBTqJx pic.twitter.com/i1CSiudE03 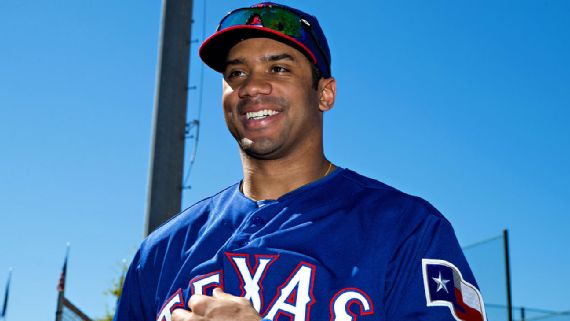 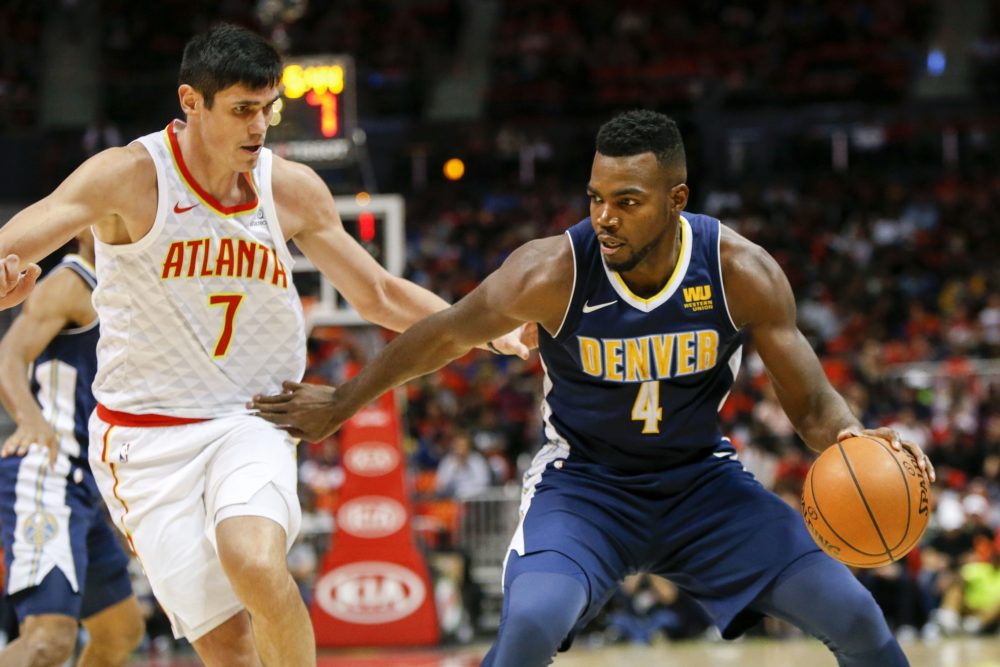