The Maryland Terrapins are coming off an underwhelming season in an underwhelming Big Ten Conference. The team finished 8-10 in conference play and an overall record of 19-13. This placed them 8th in the dismal Big Ten last season.

Infused with some much-needed youth the Terrapins are poised to take advantage of a once again weak Big Ten. Maryland has the number one ranked freshman class coming into the season paired with some studded sophomores and upperclassmen. The outlook for Maryland is far better this year than it was last year.

Maryland is returning their leading scorer and assist man Anthony Cowan. The Terrapins guard also managed to snag a solid amount of rebounds as well. Cowan should be able to take on a more active role in facilitating the ball especially with the team around him this year. Cowan was on the Big Ten Third Team last year and could make it on the second or even the first team this year. Bruno Fernando decided to return for a second year in Maryland. His rebounding and ability to score should see him as a top option for the Terrapins this season. The big forward can easily be a threat inside. Fernando as on the Big Ten Freshman team last year and could crack one of the three teams this year for the Terrapins. Darryl Morsell as a solid contributor last year and needs to take a step up perhaps off the bench or as a starter.

With the 19th pick in the 2018 #NBADraft, the Atlanta #Hawks select Kevin Huerter pic.twitter.com/P2p0vKAqD0

Kevin Huerter went 19th overall to the Atlanta Hawks in the 2018 NBA Draft and Maryland will miss their best three-point shooter this upcoming season. Huerter not only hit the most threes last year for the Terrapins, but he had the second-best percentage on the team. Replacing his production on the team will likely fall to a freshman and Darryl Morsell. Justin Jackson was supposed to be the answer for Maryland last year, but a torn labrum would see him only play 11 games last season. Jackson would be selected in the second round in the NBA Draft. The team was hoping Jackson would stay to provide a primary wing scorer and leader.

The Maryland Terrapins are going to be “make or break” based upon their talented core of freshmen. Bruno Fernando and Anthony Cowan will be the leaders of the team, but Jalen Smith and Aaron Wiggins are going to have to be key producers on the team.

The talent for the Terrapins can contend in the Big Ten, but overall the team is young. Cowan will likely be the only starter that is not a freshman or a sophomore. The productive players with experience will be mostly sophomores unless Dion Wiley takes a considerable step up as a senior. The Terrapins should have one of the better Big Ten offenses if all goes well and with Cowan entering his promising junior season, he could become a Big Ten First Team Member.

The Terrapins non-conference schedule is fairly light this year with its harder games being at home against Virginia and Seton Hall.  Maryland will also be taking on Loyola-Chicago at a neutral location. The Terrapins need to beat the majority if not all of their non-conference opponents. Seton Hall and Loyola-Chicago will be key for the Terrapins while the game against the Cavaliers would be a huge upset should Maryland pull it off.

The Big Ten is likely to be yet another down year, with four or five teams worthy of the tournament. Last year was not a pretty one for the Terrapins and finishing 8th in a weak Big Ten was disappointing. This year the Terrapins should easily compete for the top four spots in the Big Ten.

Head Coach Mark Turgeon could potentially be on the hot seat this year, but a tournament appearance should be well within the cards for Maryland. The Terrapins could be anywhere from a borderline bubble team to a team solidly in the tournament. Maryland is going to have few and far chances in between for quality wins because of their non-conference schedule and the weakness of the Big Ten. 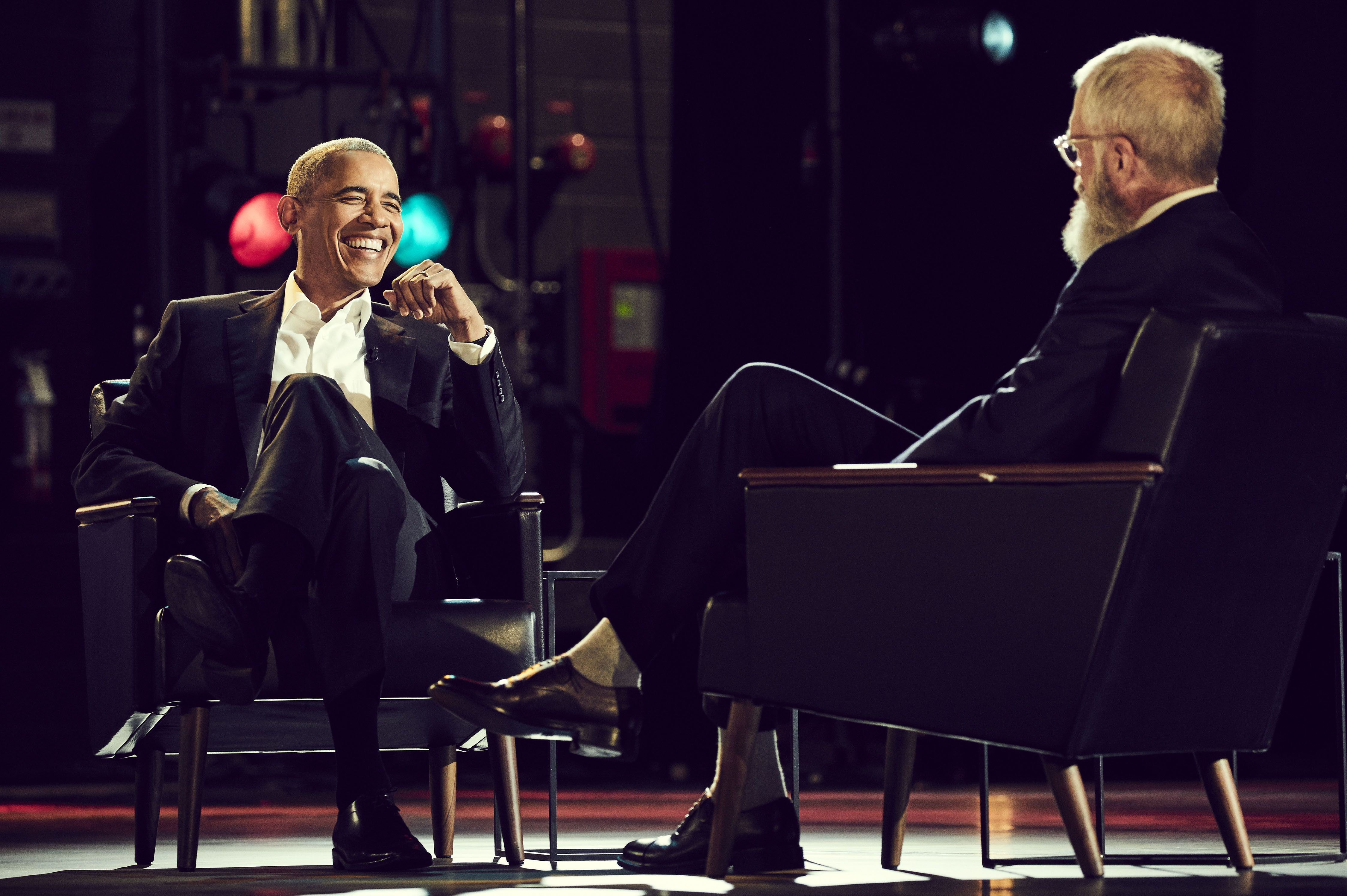 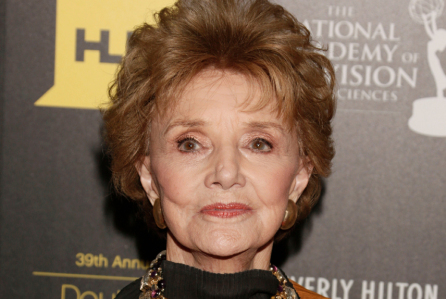 ‘Days Of Our Lives’ Star Peggy McCay Passes Away At 90