Throughout his tenure at Kentucky, head coach John Calipari had a substantial number of returning players on a team twice. In 2012 the likes of Terrence Jones, Doron Lamb and Darius Miller were crucial parts of a championship team and in 2015 it was Willie Cauley-Stein and the Harrison twins leading a team that started 38-0. This Kentucky team will be third such instance where Calipari has this much talent returning from the year before. Just like the first two years, Kentucky has legitimate championship aspirations.

P.J. Washington has the potential to be one of the bigger breakout players in the SEC and college basketball this season. The versatile forward has slimmed down tremendously and looks to have a more consistent perimeter jumper and more aggressive style in the post. He’ll get most of his minutes at power forward but may be required to play a bit of small forward, which he’s skilled enough to do.

Nick Richards has all the upside in the world. Last year it was evident that his ball IQ and feel for the game were nearly nonexistent, which is fair considering that he’d only been playing basketball for a couple years before that. The talented 7-foot center still managed to start every game for Kentucky last year because of his gifted frame and finesse game. Heading into his sophomore year he’s put on muscle, refined his skills to include a reliable post hook and honed in on being an elite rim protector. He’s uber-athletic, runs the floor exceptionally and can likely be a first round pick next year.

Quade Green saw his starting role last season diminish as the emergence of Shai Gilgeous-Alexander occurred. Green simply didn’t look comfortable at all last season even though he was arguably Kentucky’s best perimeter shooter. An offseason of work appears to have changed a lot of that as Green has looked more the part of a leader and looks more in rhythm than last year. He will likely serve more of an off-ball scoring role on offense, where his experience will be vital.

It’s Kentucky. Losing six players in one offseason is almost a common commodity in Lexington and that’s no different now. Knox, Alexander and Diallo were the Wildcats’ starting back-court last season that provided lots of dynamic scoring and toughness. Last year’s team particularly ran through Knox and Alexander by the end of the season when Calipari was running set plays for them.

Diallo and Vanderbilt were athletic freaks despite both not being able to contribute as much as they’d hoped. Gabriel and Killeya-Jones were backup big men that both had good length and skill. No team can instantly recover from that much turnover, but this is John Calipari and per usual he’s well equipped to make the damage of these losses minimal.

The addition of Reid Travis is what really makes Kentucky scary this season. The Stanford standout utterly dominated the PAC 12 the past two seasons and comes to Kentucky as a graduate transfer, something that Calipari isn’t used to having. Travis has a genius-level intellect and great scoring skill in the post while having a classic football player’s body. He’s big, strong, athletic, can grab rebounds like a maniac and has dedicated this offseason to improve his three-point shooting and defense. The senior has a decent chance to lead Kentucky in scoring this year, but Travis is only focused on winning a title.

Of course, the Kentucky recruiting class for this season is exceptional. Keldon Johnson has prototypical NBA physique at the small forward position with a solid array of offensive skill and hounding perimeter defense and Immanuel Quickley is the essence of fundamentals from the lead guard spot.

Tyler Herro is an all-out scoring machine with a gorgeous jumper. EJ Montgomery has earned slight Anthony Davis comparisons for his offensive talent and Ashton Hagans is a downright animal as a defender. All three were previously committed to other schools before flipping to Kentucky. This freshman class can do a lot of different things, but they’ve already reached a point of cohesiveness to where they know how to play with each other.

Calipari has openly claimed that he’ll be using various starting lineups because of the immense talent on this team, so don’t expect one particular lineup to ever be concrete this year.

Kentucky’s non-conference schedule consists of Duke, Kansas and North Carolina before going into battle for the SEC. They’ll have to play against Tennessee, Auburn, Florida, Mississippi State and Vanderbilt twice. It’s a tough road for Kentucky in the regular season, but Calipari wouldn’t have it any other way. 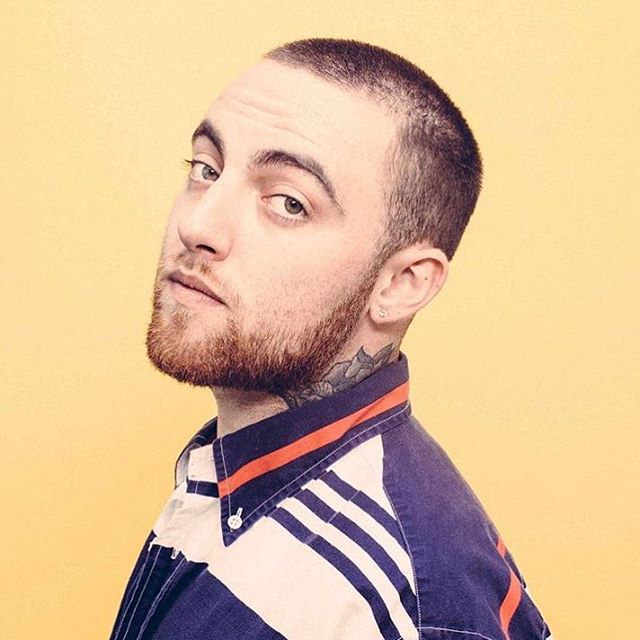 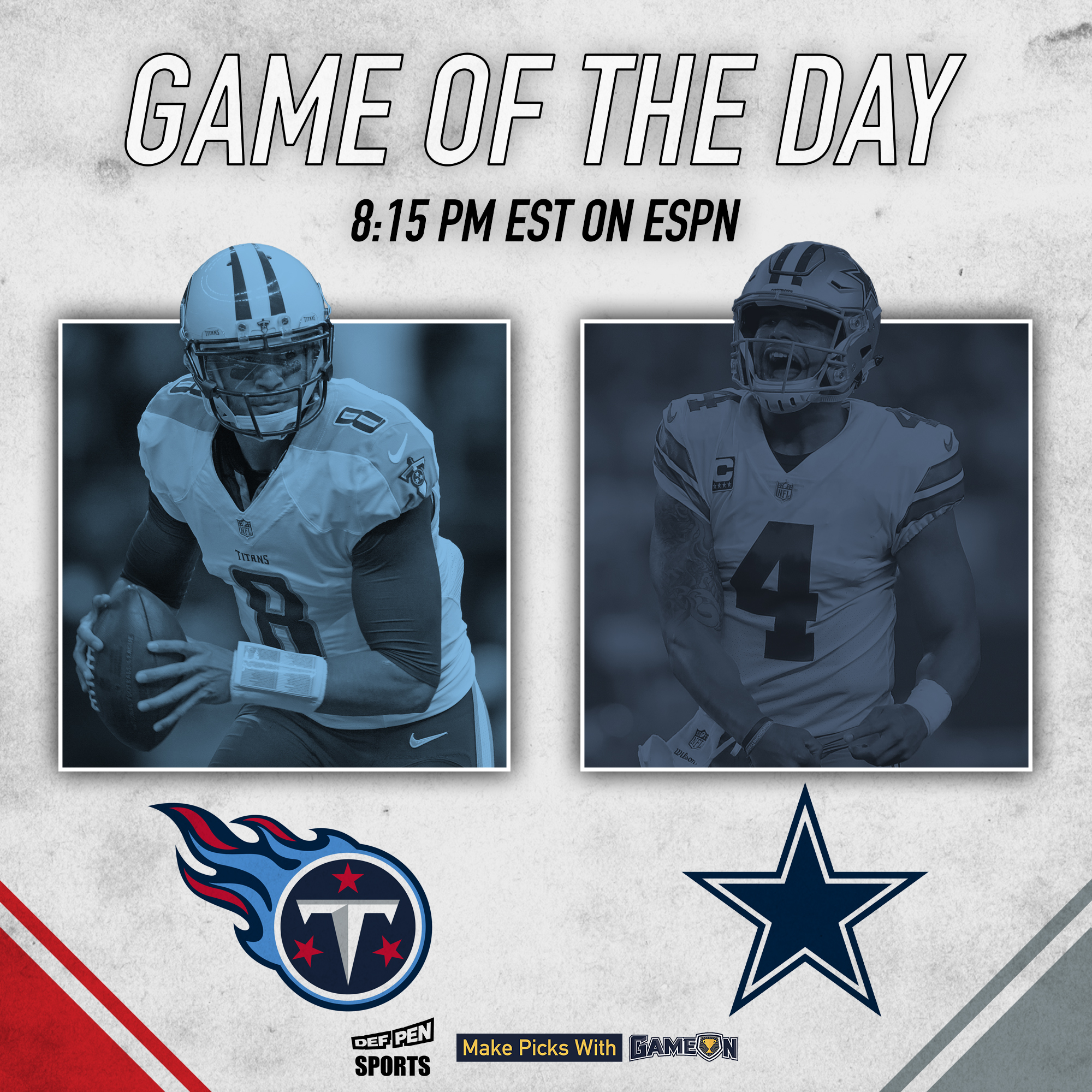 GAME OF THE DAY: Tennessee Titans vs Dallas Cowboys Preview