The 2018 Academy Awards have just wrapped! We’ve compiled a list of all of the winners in the major categories below.

“Call Me by Your Name”
“Darkest Hour”
“Dunkirk”
“Get Out”
“Lady Bird”
“Phantom Thread”
“The Post”
“The Shape of Water” (Winner)
“Three Billboards Outside Ebbing, Missouri”

“Mighty River” from “Mudbound,” Mary J. Blige
“Mystery of Love” from “Call Me by Your Name,” Sufjan Stevens
“Remember Me” from “Coco,” Kristen Anderson-Lopez, Robert Lopez (Winner)
“Stand Up for Something” from “Marshall,” Diane Warren, Common
“This Is Me” from “The Greatest Showman,” Benj Pasek, Justin Paul 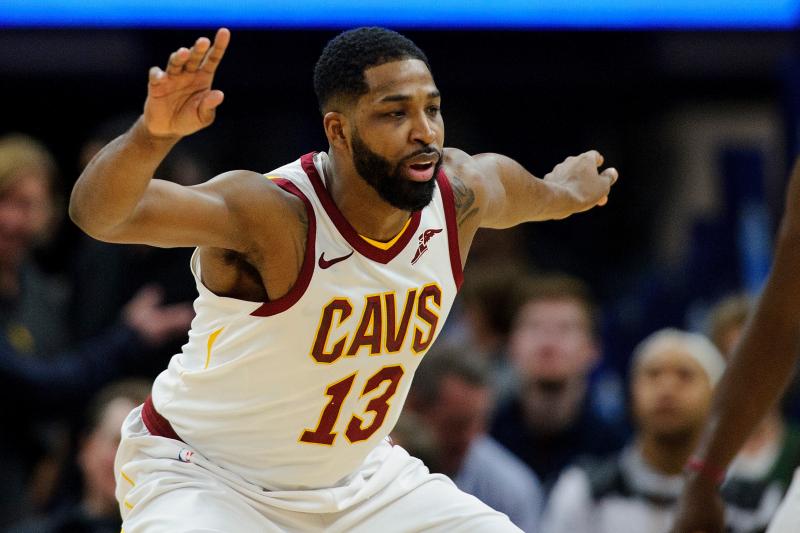 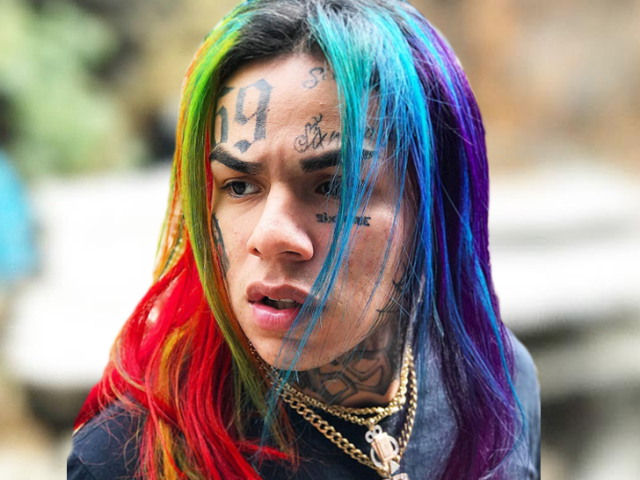