As Spring Training begins to open up it’s time to look at the top players at each position entering the 2017 season. The Starting rotation is the glue of any team. Last year only 15 pitchers threw over 200 innings in 2016 which speaks volumes to those guys ability to spare the bullpen fewer innings. Who are the top 10 starting pitchers entering the 2017 season?

Is there anyone you would rather have on the mound in an elimination game? The 6’5″ lefty had a dominating 2016 season throwing for 226.2 innings and a 2.74 ERA in 2016. His 254 strikeouts were also good enough for 4th best in baseball. Bumgarner’s real forte is his postseason dominance. Bumgarner, a 3x world champion, has a career 2.11 ERA in postseason play. He is somehow even better on the road as his ERA in postseason play in 0.50. MadBum is the best pitcher in baseball and his postseason dominance separates himself from everyone else.

The reigning 2016 NL Cy Young winner is coming off a dominating year. Scherzer struck out 284 batters a year ago which are 30 more than the next best. As Scherzer ages, it’s fair to suggest those strikeout numbers won’t dip either because his off-speed pitches (Slider- changeup) are so devastating. He did strike out 20 in a game this past year which is tied for an MLB record. 228.1 innings pitched and an opponent batting average against of .199 were both good for the 2nd best marks in baseball during the 2016 season. Did you know Scherzer has two different colored eyes? This guy is one of the best in the game.

Kershaw was dominant a year ago but he missed half the season due to injury. Those durability concerns drop him to #3 on the list but there is no denying that Kershaw might go down as the best starting pitcher ever. The Dodgers lefty had an ERA of just 1.69 in 149 innings. He also struck out 10.4 batters per 9 innings. Did I mention that his curveball is unhittable? Kershaw is worth every penny that the Dodgers pay him.

Thor comes in at number 4 on the list. No pitcher in baseball wins with velocity. Syndergaard’s average fastball velocity clocks in at 98 MPH which is the best by far. His slider and changeup can both hit the low 90’s as well which makes him virtually unhittable. The only downside to Thor is he didn’t pitch a ton of innings last year (183.2). Considering he is only 24, the sky is the limit for the towering Mets starter.

Sale is one of the grittiest pitchers in baseball and seems to be a perfect fit in Boston’s blue-collar town. Coming over from the White Sox, Sale can hit his fastball up to 95 when he needs to but often times pitched to contact this past season relying on his sinker a ton. That will play perfectly in Fenway park where keeping the ball down is crucial. Sale has one of the oddest arm angles when he delivers the ball but it is highly effective. Sale eats innings (226.2 in 2016) and won 17 games for a terrible White Sox team in 2016. Imagine how many he can win in Boston with the best scoring offense?

Price didn’t have the best year in Boston a year ago (3.99 ERA) but he did some really nice things to suggest he will bounce back to the level he is capable of in 2017. Price led baseball in innings pitched with 230 which proves how durable he is. Availability is important in today’s game where bullpens are relied on far too early in games. Price also struck out a batter per 9 innings. Those strikeout numbers should remain the same give he throws the cut fastball and changeup so often. Sometimes it takes a year to get accustomed to a big market team. Expect Price to go back to his dominate self in 2017.

Porcello won 22 games in 2016 which is the most in baseball. Porcello probably has the most ease at consistently hitting the bottom of the strike zone as he just paints the corner with his 2-seam fastball. He isn’t going to blow you away with velocity but instead creates so many groundballs and double plays. Because of his consistent paint, Porcello had the 2nd most quality starts in baseball. Remember pitching is an art and Porcello does just that.

Lester’s 2.44 ERA was the 2nd best mark in baseball. He also threw over 200 innings again for the 5th year in a row. Heading into age 34, I wonder what kind of effect losing his personal catcher David Ross will have on him. His stuff and command are still electric at this point and there might not be anyone more dependable in baseball.

Hendricks is the modern day Greg Maddux. His fastball sits at about 88 MPH but his uses a ton of off-speed pitches. Occasionally he will throw the high fastball that looks a lot faster when he is constantly throwing you junk. The difference is the splitter that flies in the dirt looks the same as his fastball. Now it’s time to see if Hendricks is more than just a one-year wonder. His 2.13 ERA is something that’s tough to repeat upon.

The Indians might have the best rotation that no one talks about. Kubler’s 3.14 ERA almost won him the Cy Young this past year. He also does not give up home runs giving up less than 1 per 9 innings. Kluber has tossed more than 220 innings the past 3 years.

Verlander threw a 3.04 ERA last year. His 254 K’s were the most in the AL. Now he turns 34 and is one year removed from a terrible 2015 season. Which version of Justin Verlander will we get this year? 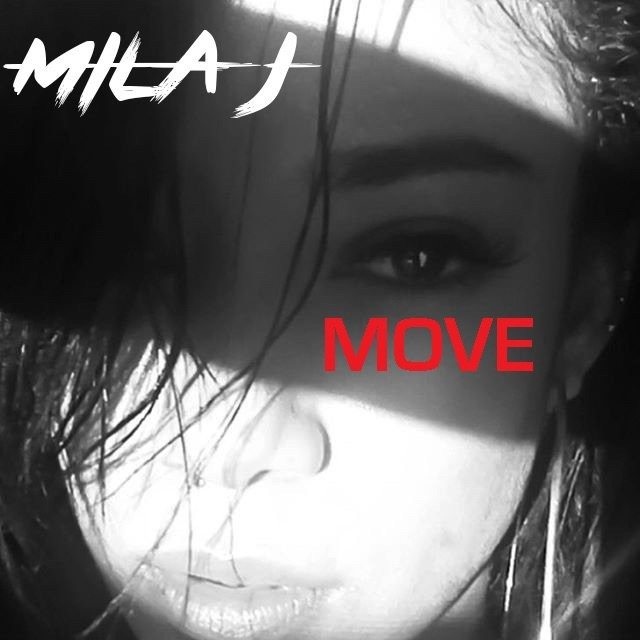 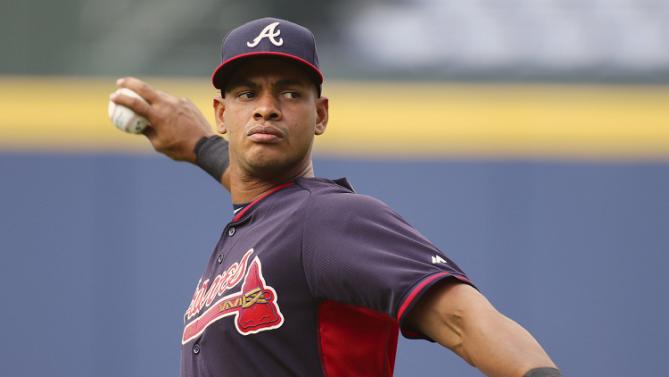 MLB’s Next Dynasties: Who Will They Be?