The Cougars need to replace four senior starters off a team that only won six league games last year. They bring back point guard Malachi Flynn who should make a nice sophomore jump and added a few JUCO guys. The loss of those four seniors will still be too much to for the Cougars to stay out of the Pac-12 cellar.

The Golden Bears brought in a new coach in Wyking Jones to replace Cuonzo Martin. Along with the early draft entrant of Ivan Rabb and transfer of Charlie Moore the Bears lost a lot. Expect the Bears to fall back towards the bottom after finishing sixth last year.

Even with the departure of Markelle Fultz the Huskies should rise a couple of spots out of last place. The addition of coach Mike Hopkins from Syracuse should give the team a boost. Lorenzo Romar brought in talent but hadn’t done anything with it in years. The Huskies also have a few talented upperclassmen including Noah Dickerson that should help add a few wins in the league.

The Buffaloes lost a first round pick in Derrick White along with three other seniors. This should be a rebuilding year for the Buffs while Tad Boyle coaches up an inexperienced team. They are a year away from climbing back into the top half of the league.

Utah in the last three years has had a player drafted, two of which left a year early(Jakob Poetl and Kyle Kuzma). That along with a host of transfers out of the program will make it hard for the Utes to receive a tourney bid.

The return of the coaches son Tres Tinkle from injury should be a big addition. Don’t expect the Beavers to push for a tournament bid but they should be nowhere near the 1-16 conference record they posted last year.

A returning backcourt of Tra Holder, Kodi Justice, and Shannon Evans should move Arizona State to the middle of the conference. Bobby Hurley in his second season has a chance to make his first tournament at ASU. Redshirt freshman Romello White down low should also make an instant impact for this team.

Reid Travis is one of the most underrated big men in the country. A bruising four man should be the catalyst for a Stanford team with tournament hopes. Jerod Haase also brought in a nice recruiting class to match with a decent group of upperclassmen.

Oregon lost a lot of talent off a team that made the Final Four and that has won back to back Pac 12 titles. The addition of point forward Troy Brown and the return of Payton Pritchard should give the Ducks a nice backcourt combo. Pritchard will have more responsibility after starting around four upperclassmen as a freshman. Expect a leap from him, as the Ducks will need him and Brown to be two of their best players.

The return of Aaron Holiday and Thomas Welsh will help keep UCLA from falling off following the departure of Lonzo Ball. Add freshman Jaylen Hands and Kris Wilkes and the Bruins should remain near the top of the conference. Thomas Welsh is someone with even more touches this year almost certainly will land on an all-conference team.

Andy Enfield’s team is truly the only team who could unseat preseason favorite Arizona as conference champion. They return Chimezie Metu, Jordan McLaughlin, and 6-10 mismatch nightmare Bennie Boatwright. Add in freshman Charles O’Bannon and transfers Elijah Brown and former Duke point guard Derryck Thornton. The Trojans are deep at every position and are primed to be a Final Four contender this year.

Arizona is not just the best team in the Pac-12 but they might just be the best team in the country. Allonzo Trier is back, they brought in top 3 freshmen DeAndre Ayton and have Rawlie Alkins back once he returns from injury. Sean Miller just might have his best team and chance to get to his first Final Four.

Player of the Year

Trier missed a significant amount of time last season after a drug test turned up with traces of peds in his system. Trier returned to help lead an Arizona team to a share of the Pac-12 title. He also won the Pac-12 tournament MVP after leading the Wildcat wins over UCLA and Oregon. After averaging 17.5 points a game last year, Trier has a chance to run away with this award. With his best supporting cast around him since entering school, Trier could also push for 1st team All-American honors. 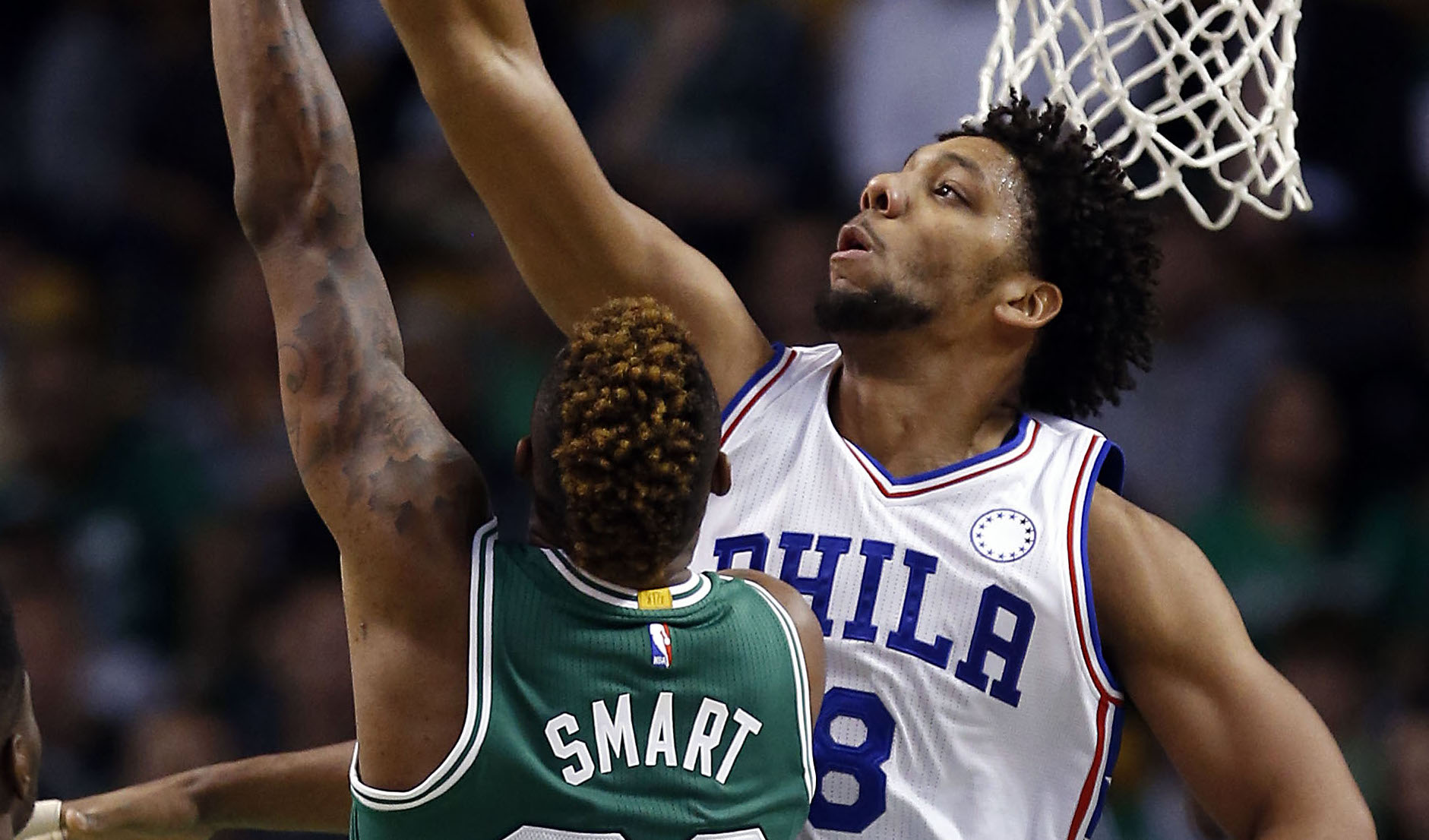 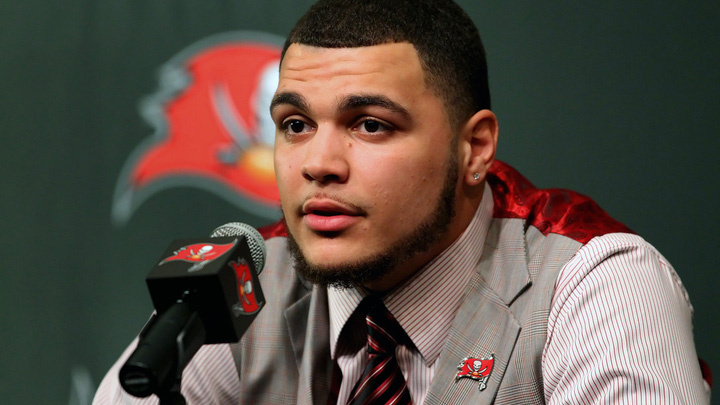