With the Stanley Cup officially over, the NHL offseason has begun. The NHL Expansion Draft picks set to be released on June 21 during the NHL Awards, and following that, the 2017 NHL Entry Draft in Chicago, June 23rd and 24th.

For some teams, the NHL Entry Draft gives teams the ability to find a future piece of their core, while others are able to replenish their farm system following attempted Stanley Cups runs.

This year’s draft class does not have a “franchise” player like the past two drafts. There is no Connor McDavid or Auston Matthews in this years draft, but there is some very good top end talent. Centers Patrick Nolan and Nico Hischier lead this years class that is strongest at forward position.

We take a look at how the first round can play out:

The Devils lucked into the first overall pick in the draft as they entered the draft with an 8.5% chance at obtaining the first pick. With this pick, the Devils will get an opportunity to draft this years top player, Nolan Patrick. The 6’3 power forward uses his size and exceptional speed to his advantage, scoring 46 points in 33 games this past season. While he is primarily known as a finisher, he posses a very balanced skill set, one of the best in the CHL and the draft.

The Flyers made a huge jump in the lottery, moving from the 13th pick all the way up to the 2nd pick. The Flyers farm system is weak at the forward position, so adding a player of Hischier’s caliber is a major win for the franchise. Hischier has an elite skill set, but what scouts love most is his work ethic. According to the NHL’s head of scouting Dan Marr, “He is a player who is first on the forecheck forcing a turnover and when the play transitions, he’s the first player back. He’s in that category as a special player.” Teams love a player who works hard, and the Flyers will run to the podium to select him.

Another team who moved up in the lottery, the Stars have an opportunity to add to a roster that looks like it can make a playoff run next season. While rumors of a potential trade have swirled around, there are no trades in this mock draft. Here they will take a big defenseman to replace a likely loss on the blueline during the expansion draft. Ken Hitchcock loves his big defenseman, and Foote fits right in that. At 6’3, 210 lbs, Foote is a good skater for his size and posses a very high IQ, and plays a very strong, “lockdown” defensive game. Labeled by some as a safe pick, Foote can step in this season and contribute on the back end as the Stars make their playoff push.

While the Avalanche ended up losing the draft lottery by dropping to four, but while they will not end up getting Patrick or Hischier, they will be able to get very good value with their pick. Heiskanen is possibly the best defenseman in this draft, and has future elite defenseman written all over him. Standing at 6’0, 180 lbs, he is not the biggest defenseman available, but is one of the smoothest skaters and uses his creativity to give his teammates great opportunities.

With the Sedin twins reaching the ends of their careers, the Canucks are searching for the next face of their franchise. And Vilardi might just be the person. Vilardi does everything you could want a forward to do. He is very skilled with the puck, but also posses great hockey sense and uses his 6’2 frame well. His biggest knock is his skating ability, but he overcomes that with good playmaking and finishing ability. Vilardi may be more of a high upside pick, and he isn’t the most NHL ready, but for a franchise lacking talent, this might be the perfect fit for them. 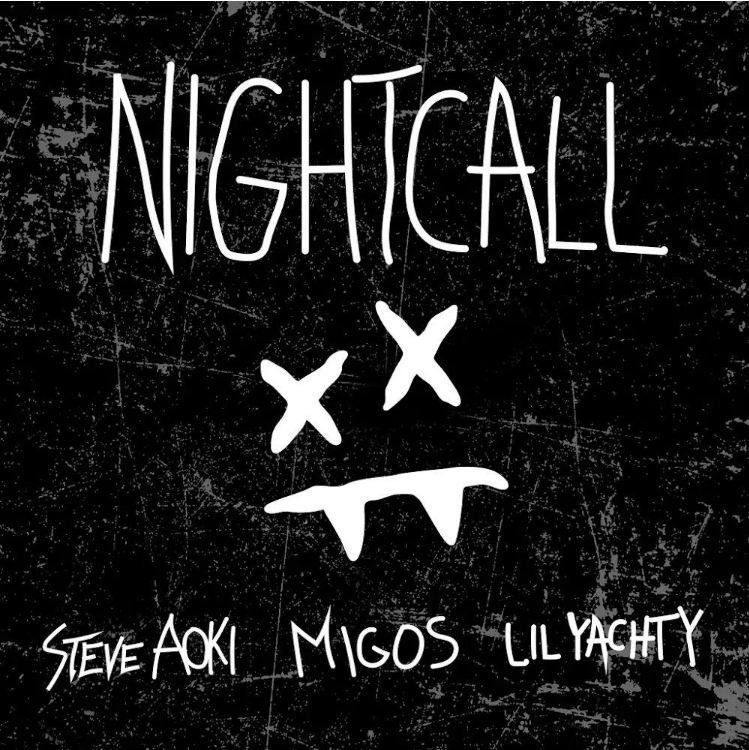 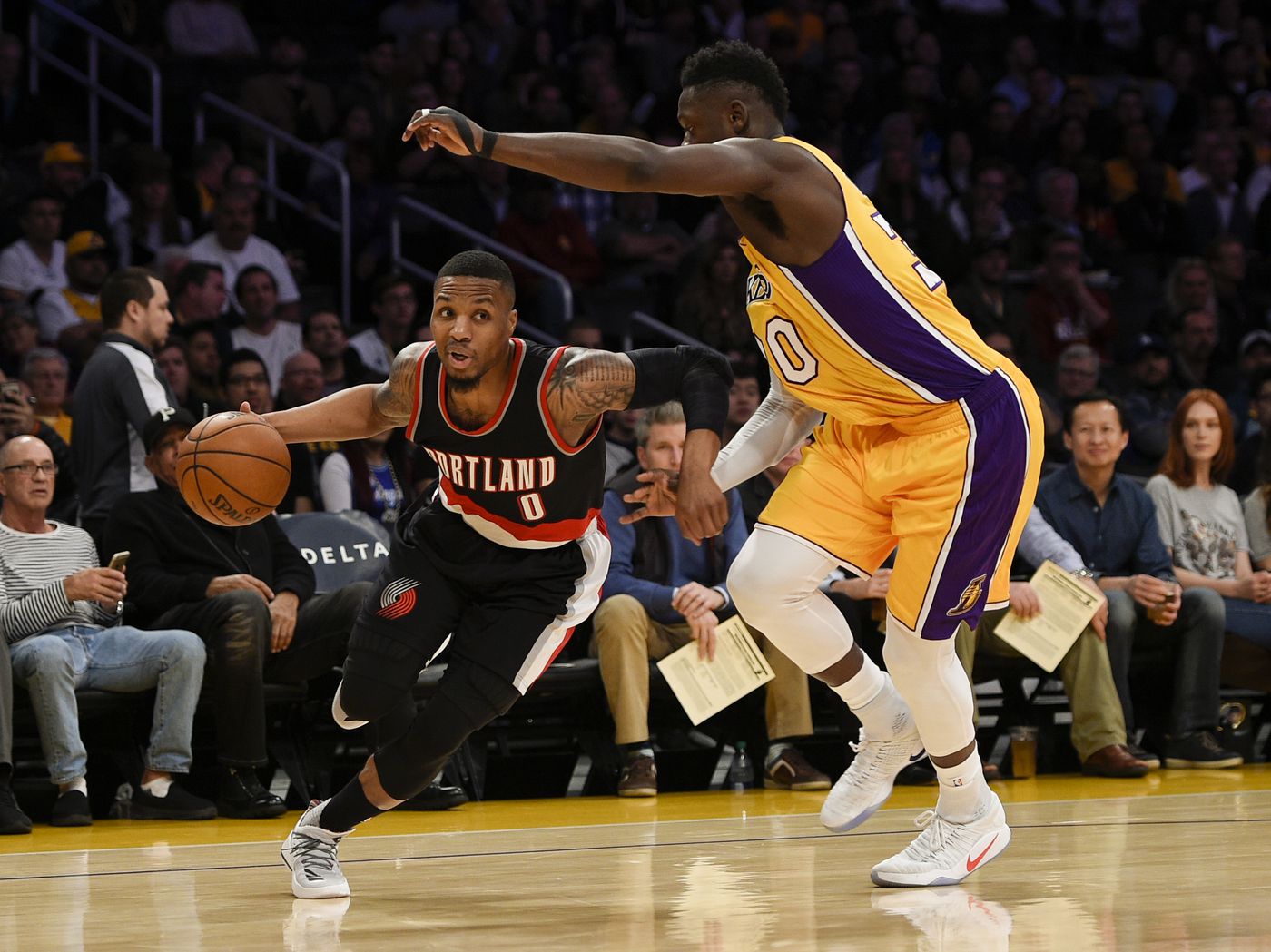