Tiger Woods recently announced that he would miss The Masters due to continuing back issues. This will be the third time in four years that we won’t see Tiger tee it up at Augusta National.

When will we see Tiger back on the course?

The last time we saw Tiger on the green was February 3 in a European Tour event which he withdrew from, saying back issues was the cause. Still to this day, ‘back issues’ is the biggest problem keeping him from playing competitively. Unfortunately for Woods, This Masters he will be missing is the 20th anniversary of him putting on his first green jacket.

Following from Bob Harig of ESPN.com

“He was grinding pretty hard on this one,” Steinberg said of Woods’ decision. “Because the Masters has such a special place in his heart, and because it’s been such a special tournament for him, he really wanted to try and be there,”

Woods, who is a four-time winner of The Masters Tournament and still is the youngest ever to win the green jacket at the young age of 21. His last appearance at Augusta National was in 2015 where he tied for 17th.

I don’t see any time in the near future where we will see Tiger on the course competing. My guess maybe would be at The Players Championship at TPC Sawgrass on May 11-14. I hope there’s some fight in him when he finally decided to get back out on the course and 100% healthy which is the most important part of all of this. If he’s feeling 100% and his back is close to being normal again, I hope to see his name once again high on the leaderboard and maybe even in contention on Sundays.

“Whenever Tiger decides to put his clubs back in action, I will still be one to follow every shot of his even with the young guns out there. He may not be the same when he first comes back, but his name still might scare the leaders on the board if he makes a run on Saturday come Sunday. He won’t have the firepower like before, but if his putter gets hot, everyone better watch out.” 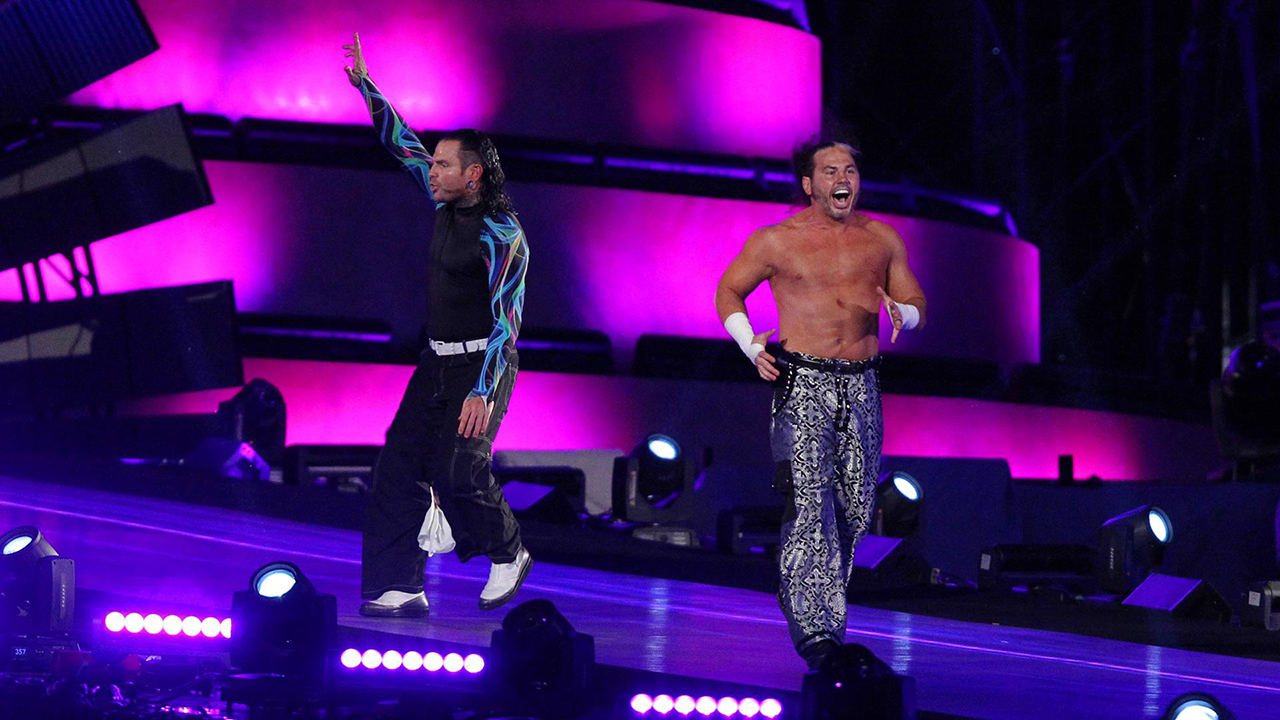 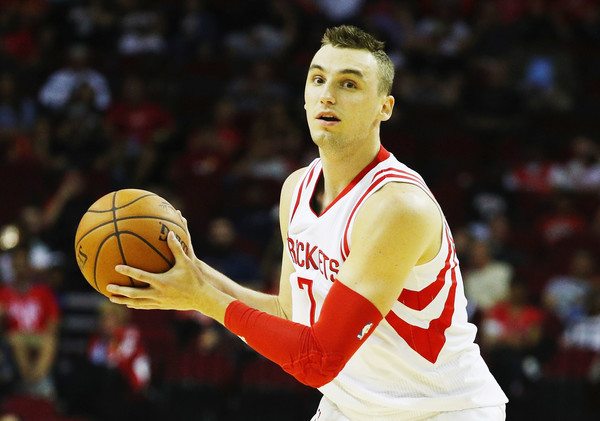