The Final Four of the 2017 NCAA Tournament is finally set. After a tournament that has been full of nothing but unexpected and extraordinary moments, the last four teams stand above the rest. The second half of the schedule for the 2017 Elite 8 brought us two great games that came all the way down to the wire. The biggest storyline going in were three SEC teams that were in the Elite Eight, but only one came out standing in the Final Four.

The second day of the 2017 Elite 8 began with a SEC matchup between the Florida Gators fully primed to return to their old championship ways and the South Carolina Gamecocks who were playing in the Elite Eight for the first time in program history. The game was close and tight throughout, even with Florida taking a 7 point lead at halftime.

When the Gamecocks were staring into the face of possible defeat, the same guy who has surged Carolina forward all season long made his prescience known once again. Sindarius Thornwell led the with 26 points to will USC onward past the Gators and into the Final Four for the first time in school history. The final buzzer sounded with a score of 77-70.

Thornwell was the player of the game, but he has proven himself as much more than just that. Thornwell has had an incredible run in the 2017 NCAA Tournament. With 29 against Marquette and 24 against both Duke and Baylor, Thornwell has cemented himself as a legend of not just South Carolina but of the entirety of college basketball.

Then came the granddaddy of them all. The matchup of ‘blue bloods,’ between two of college basketball’s greatest programs ever. Kentucky and North Carolina, you just knew this one would be a dandy. After the two’s game earlier this season seemingly went down as one of the greatest ever, this one somehow managed to be even better. The 2017 Elite 8 finale didn’t disappoint.

The Tar Heels held the tempo and the momentum for most of the first half, taking a five-point halftime lead. North Carolina was doing it the same way they have all season, with significant variation in scoring and domination down low with Isaiah Hicks and Kennedy Meeks. Kentucky, with all the young star power they have, got right back in it in the second half. The two traded blow after blow, stellar sequence after stellar sequence with Kentucky even stretching a five-point lead with five minutes left.

Carolina then responded with a 12-0 run that seemingly put them ahead for good. But in classic March fashion, it was far from over. A series of stops allowed Kentucky to get within striking distance, and after two threes and a Justin Jackson missed free throw Malik Monk hit a game-tying three seemingly reminiscent of the one he hit against UNC earlier this season. With the contest tied, Carolina went right back down the floor and won the game with an unexpected hero.

Luke Maye, a reserve player who had a career-high 17 points, drilled the game-winning jumper with under a second left. With Kentucky unable to do anything in response, the Tar Heels walked out victorious 75-73 and are headed to their second consecutive Final Four. With the taste of last year’s championship game still staining in their mouths, this North Carolina team knows that they aren’t close to finished yet. 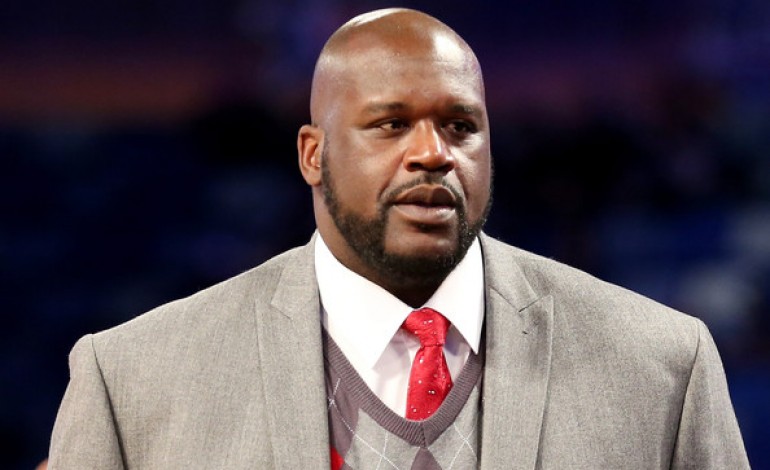