The coach of the year award will be an interesting one to hand out this year. Often times the coach that leads his team to the best record rarely wins the award. Bill Belichick has only won 3 times in his 17-year career. He didn’t even win the award in 2001 when he took the unknown Tom Brady from the bench to win a Super Bowl. A 14-2 season probably doesn’t get Belichick the award either because well it’s the Patriots, everyone expects them to win. The playoff outcome has no bearing on who wins the award. Having said that who should win the award for coach of the year in 2016?

Gase would be my pick to win if I had a vote. He has taken over a dysfunctional Dolphins franchise and completely changed their culture. No one expected Miami to win 10 games this season. You can even argue that they made some terrible moves this offseason and probably had a better overall roster the year before. Miami was even able to overcome an injury to starting quarterback Ryan Tannehill and threw backup Matt Moore in like it had no affect on them. This is the most impressive the Dolphins have looked in a long time. I’m not sure how Gase doesn’t win.

If Adam Gase doesn’t win I sure wouldn’t have a problem with Jason Garrett winning. Garrett has taken a 4th round pick in Dak Prescott and was able to win 13 games. It’s arguably the best season of any rookie quarterback in the history of football. Winning just 4 games the year before will probably help his cause.

For much of the 2000’s the Raiders have essentially been the Browns of the west coast. Del Rio was able to win 12 games for the Silver and Black giving the Raiders a viable future for the first time in awhile. The Raiders have had a swagger about them all season that Del Rio brings to the table. Changing a losing culture is hard. The Raiders 12 win season that featured a number of come from behind wins is as impressive as it gets. 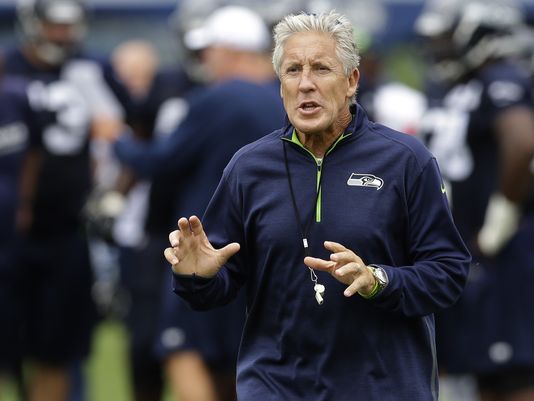 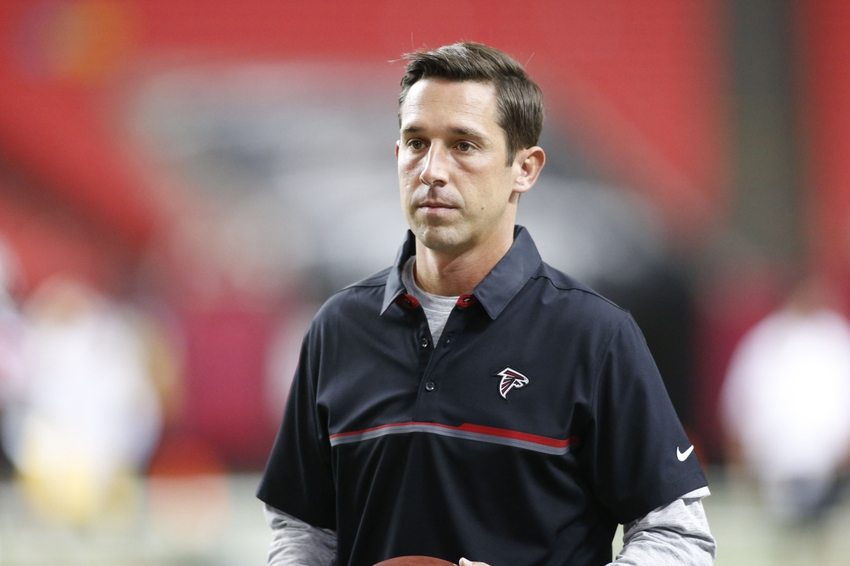