In back to back seasons a Canadian-born player has been drafted #1 overall in the NBA Draft, to the same team. The 2014 NBA Draft started with the phenomenal freshman wing man Andrew Wiggins going to the Cleveland Cavaliers. This draft being one of the deepest in recent memory has some great things that went on with players being traded, teams moving up and down, a couple of surprises in the middle and a very heart-warming pick by the NBA. 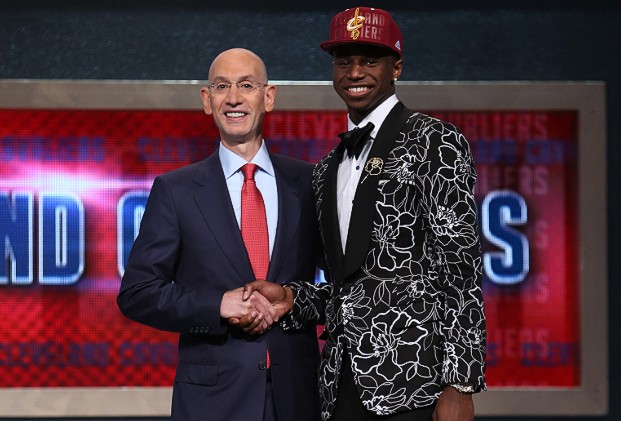 The second straight Canadian player selected first overall. Wiggins has a tremendous amount of upside and a lot of potential as well. Cavaliers owner Dan Gilbert has been “Team Wiggins” all along and now he has the player he wanted. Wiggins still needs some fine polishing but I have no doubt he will be shining in no time.

A versatile, NBA-ready prospect. The most NBA-ready player in this years draft. Milwaukee was not going to pass up on Parker who can shoot, drive the lane and move well without the ball. Some small questions about his defense are there but I think with some hard work Parker can become one of the NBA’s best players. Look for him to be in the Bucks starting line-up from day one, if you can find the Bucks on TV.

3. Philadelphia 76ers
Joel Embiid
Center | Kansas |
The injured big man may miss all of next season due a horrific foot injury, but as we saw with Nerlens Noel last season, the Sixers don’t mind the wait. Noel will return this season to play his first actual NBA season and in another year look out for the newest creation of the twin towers in Philly with Noel and Embiid. Good luck scoring inside on these two interior defensive juggernauts.

Elite defender but perimeter game needs work. Gordon is a very athletic big man, but has always played third fiddle to Wiggins and Parker since their high school days. Gordon can fly and is very comparable to a young Blake Griffin, very athletic but the shot is very questionable.

A dynamic guard with superstar potential. Exum may be second on the NBA-ready list behind Parker. Exum’s true position isn’t actually established yet but with Trey Burke already established as the Jazz point guard of the future I would imagine Exum would play the shooting guard role more than the point. Very athletic and has a little bit of size to him as well.

A tough, physical force for a point guard. Smart had some issues in college but there is no doubt about his game. He is a straight pit-bull when he hits the court. Not the most outspoken person but when he is on the court, Smart can take over a game. Learning from Rondo how to be more of a point guard could be very beneficial for him, since his tenure at Oklahoma State it seemed like he had the permanent green light to shoot at will.

A powerful big man with elite rebound ability. The injury he sustained may have hurt his draft stock very slightly but make no mistake about it, Randle is a presence down in the low block and will be efficent inside for the Lakers and could play a lot of minutes depending on what happens with Pau Gasol.

Good shooter with total offensive game. Probably the best shooter in the draft, Stauskas showed a lot of greatness in his days as a Wolverine, leading Michigan to a great season and scoring at will. He can handle the ball, shoot it, pass it and move well without the ball. Defense might need some help but partnered alongside Isaiah Thomas, look for that back court to be dynamic, hopefully for years to come in Sacramento.

An athletic stretch four with great defensive instincts. Vonleh slipped a little bit here but the Hornets aren’t mad about it. Vonleh can definitely change the dynamic of the game with his size and ability to shoot. Defensively he always is around the ball and always causes havoc.

Good height and ball skills; jumper needs work. Payton is not well known as many of the other lottery picks but he can affect the game with his defense as well. Payton shined in his workouts and teams fell in love. I just worry about Payton not being used to playing some of the best talent out there and how it would translate into the NBA, especially going to the Magic who do not seem to have a half decent shooter in their projected starting lineup.

11. Denver Nuggets
Doug McDermott (traded to the Chicago Bulls)
Small Forward | Creighton |
The fifth highest scoring college basketball player of all-time. McDermott also slipped a little bit here but it ended up not mattering since he got traded to the Chicago Bulls. A better version of Mike Dunleavy, Dougie McBuckets will have a great time playing with Chicago and not needing to immediately make a drastic impact. It also helps Chicago a lot with their well documented lack of scoring.

Has a three-year deal to stay in Europe.

A supremely athletic point guard with scoring ability. Lavine can windmill dunk, and he’s a point guard. He averages high scoring numbers and plays fast, a perfect compliment to the slow and methodical play of Ricky Rubio. As Rubio’s backup, look for LaVine to change the pace whenever he is entered into the game.

Big-time scorer with good instincts. ACC Player of the year, T.J. Warren can take a game over and score at will. He plays very smart with the ball and has a good overall basketball IQ. A young exciting player to add to the already exciting Phoenix Suns.

A skilled stretch four with good size. Payne adds to the already versatile front line that include Paul Millsap and Al Horford. The Hawks made the playoffs last year and challenged the Indiana Pacers in the first round. Look for Adrien to play a nice amount of minutes and always play with his favorite fan looking down on him, Lacey Holsworth

The NBA and Adam Silver did a great thing for a young player that was projected to be a first round pick in this years draft. Young Baylor Center Isaiah Austin was recently diagnosed with a horrible genetic disease, Marfan Syndrome which doesn’t allow Austin to follow his dream of playing in the NBA.

Austin already had everything going against him with him being blind in one eye throughout his college career. Austin was a projected lottery to late first round pick with a tremendous upside. Adam Silver took the time during the draft to do an honorary draft pick just for Austin, making his dream come true.

One of the top center prospects in the draft.

A lengthy guard with a sweet shot. The star of the NCAA Championship game with his thunderous dunk against UConn, young can come in and make a quick impact. ESPN’s Bill Simmons is very happy to see this.

A raw 18-year-old with potential. This is the surprise of the draft. ESPN’s Bill Simmons says this is the “comedy of the draft, what a surprise”.

Good scorer who can finish at the rim.

Proved his toughness in the D-League after a messy breakup with the Tar-Heels.

The first draft pick of the Steve Ballmer era in L.A. Good guard that has a lot of potential if all can go well with his offensive game.

A smart forward with defensive potential. 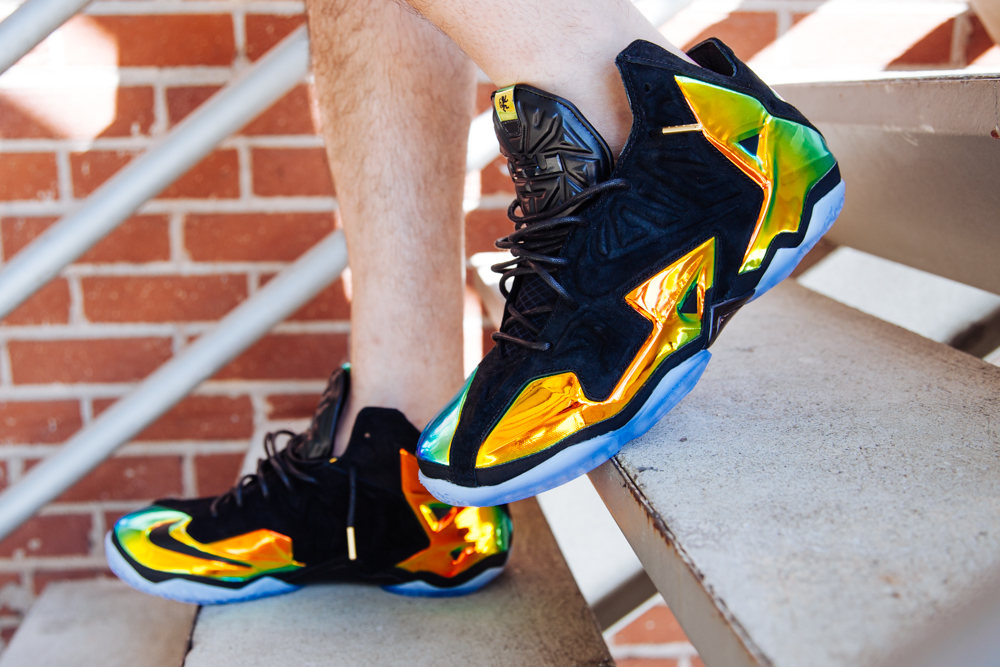 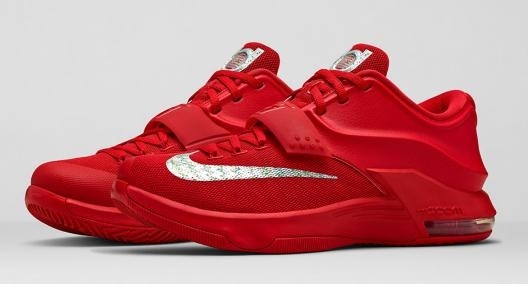