2 Chainz, Offset, and YG face legal action in relation to their 2018 collaboration “Proud.”

A rapper claims the song was stolen from him and demands to be paid the profit. According to TMZ, Solomon Clanton, who goes by the stage-name Slugga, claims the song completely rips-off his own song, “Proud.”  Clanton says the rap trio used a similar hook and thematic elements as his song “Proud” released in 2015.

TMZ reports Clanton seeks restitution.  Clanton hopes to earn profits from the release of “Proud”  as well as an order from a judge prohibiting 2 Chainz’s version from being played.  2 Chainz recently released a long-awaited collaboration with fellow Atlanta rapper Future.

Neither 2 Chainz, Offset, nor YG have spoken on this matter.

Listen to both songs below: 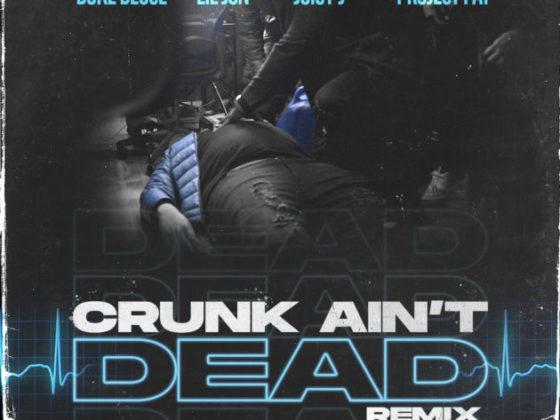 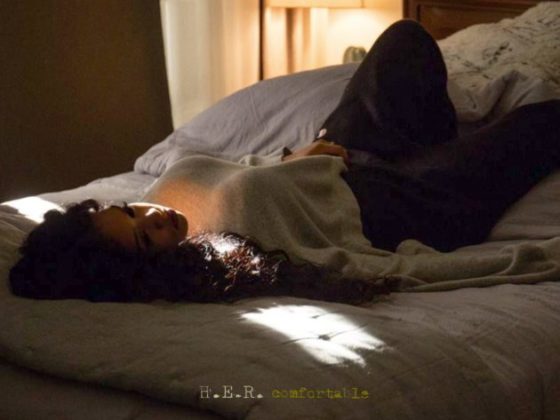