From his latest album Rap or Go to the League, 2 Chainz adds creative imagery to the DJ Mustard beat.  All three rappers make appearances in the video though in different concepts. While there is a scene that contains 2 Chainz, Lil Wayne and E-40, each rapper’s verse gets a solo spotlight.

2 Chainz sits gambling,  among a group of men who are all the same. Lil Wayne gets surgery, where doctors remove a bible, a bottle of hot sauce, a red thong, a 2 dollar bill, and other items. E-40 chills, rapping his verse at a kitchen table while characters cook and eat around him.

The characters in the video are shown biting into and displaying very rare, mostly raw steaks. Wearing ornate clothing and animated with special effects, the video takes circus elements and adds them to the Hip Hop collaboration. 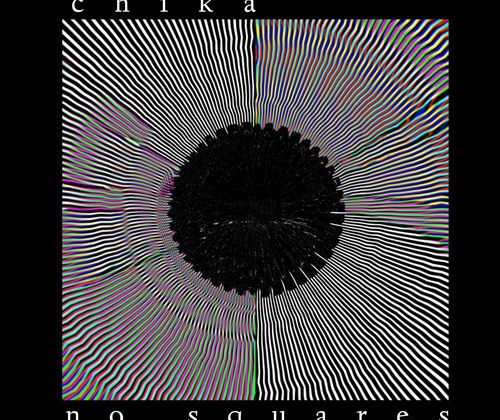 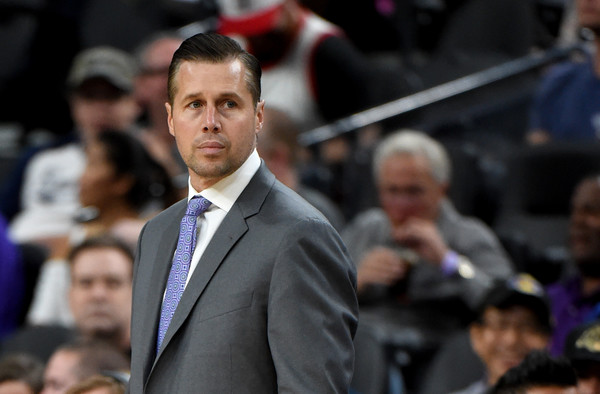