070 Shake is probably the most talented artist that you may not know. The New Jersey native has contributed to a number of projects over the years including Kanye West‘s Ye and Pusha T’s Daytona. More recently, 070 Shake dropped a new project in January called Modus Vivendi. An all around solid effort, the project’s breakout hit, “Guilty Conscience,” still rings off as one of the year’s best songs.

Less than a year after dropping her debut studio effort, the New Jersey singer is back with new music. Stepping on to The Tonight Show stage with Jimmy Fallon watching, she delivered a performance of an unreleased record called “History.” The emotional ballad falls in line with many of her standout tracks.

Midway through her performance, she switches in to performing “Guilty Conscience” from her debut album. Throughout, she maintained her style and did what she needed to do to keep fans engaged. Check out the full performance below. 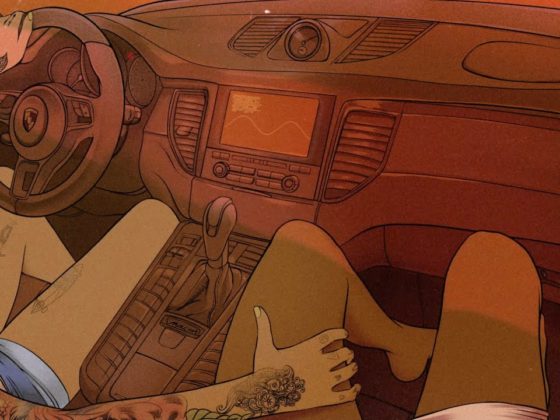 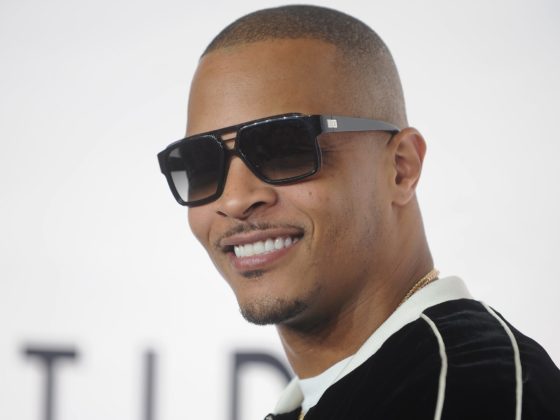 T.I. Taps Benny The Butcher, Jadakiss, Rick Ross And More For ‘The L.I.B.R.A’