The North Carolina Tar Heels got a statement win on Saturday against the 11th ranked Florida State Seminoles. This win marks the 900th time Roy Williams has led his team to victory as a head coach. He is now the fastest head coach in division one basketball history to reach that 900 win total. The Tar Heels are near the end of an up and down season, but this is a major win for the team and the Tar Heel’s head coach.

He’s the fastest coach to reach the mark in only 1,161 games @marchmadness pic.twitter.com/ipibafGcBd

The other coaches to reach 900 wins are  Mike Krzyzewski (1,183 games ), Jim Boeheim (1,251 games), Bob Knight (1,269 games), and Jim Calhoun (1,294 games). The Tar Heels have two regular-season games left against the Syracuse Orange and Duke Blue Devils. Coach Williams and the Tar Heels will also get at least one ACC Tournament game and likely at least one NCAA Tournament team. The hero of the game against Florida State was big man Walker Kessler who had a career game with 20 points and eight rebounds.

The fastest coach in Div. 1 men’s basketball history to reach this milestone ? pic.twitter.com/eB3SnI1YR2

January of 2020 saw the head coach pass his late mentor, Dean Smith, with 880 career wins and just one year later Williams passes another milestone. Williams will continue to focus on this season, but many will start to look into the distant future. The number 1,000 will draw closer and closer over the next few years, but Williams could decide to retire short of the mark. Fans will continue to enjoy the success that the three-time Champion has brought to the North Carolina Tar Heels. 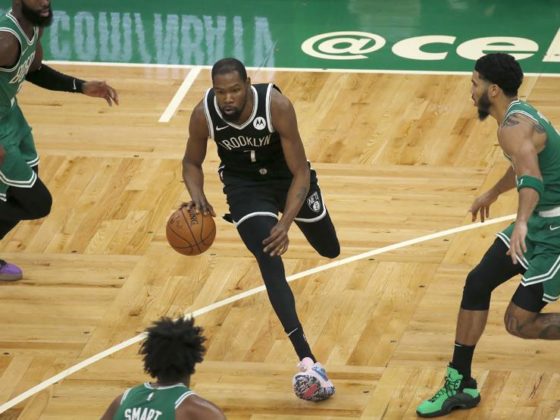 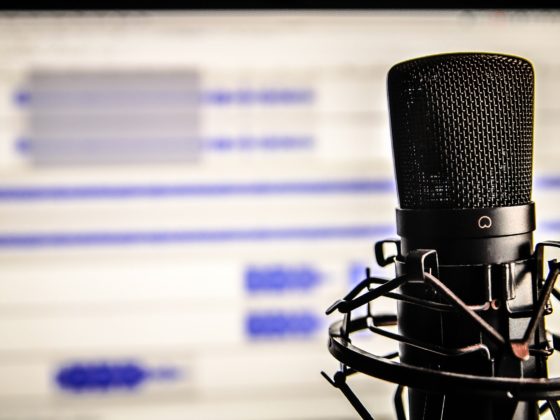