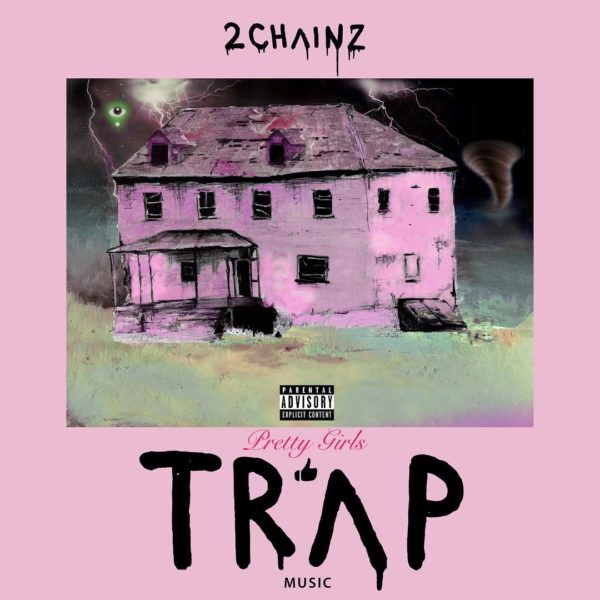 One that is widely appreciated for his contributions to some of our favorite Hip Hop tracks, 2 Chainz is known for several gems and quotable moments. Having the past several months being all about putting together his upcoming studio album, Pretty Girls Like Trap Music, fans will be happy to see that a release date for the body of work has been set and it’s due for arrival much sooner than later.

A body of work that will surely bring the good energy and bangers for Summer 2017, 2 Chainz couldn’t have chose a better time to release the new LP. Already having records like “It’s A Vibe” doing its thing and generating interest, it’s time to kick it into high gear as June 16th will be here before we realize.

Highly anticipated, check out the tracklist, below. 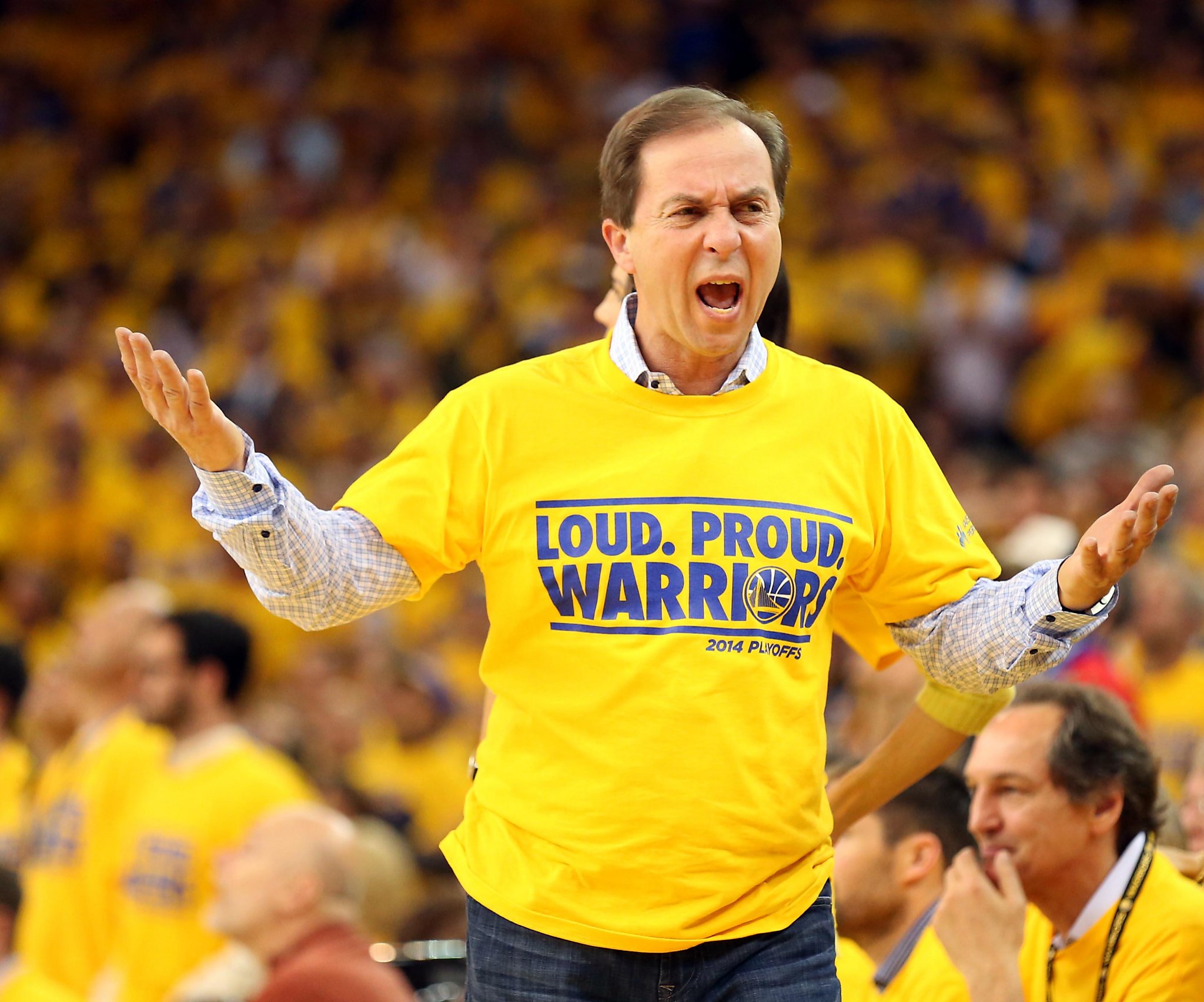 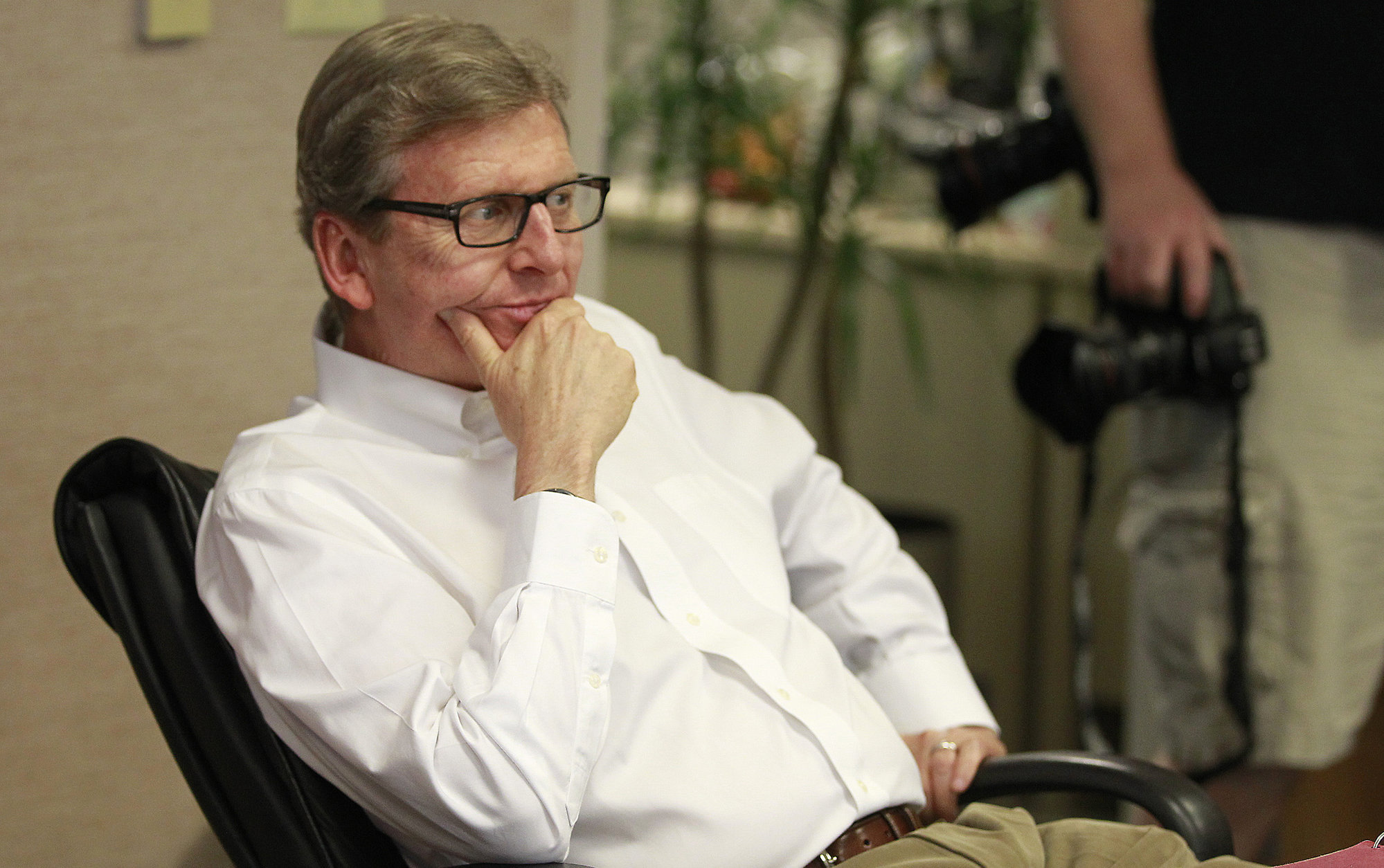 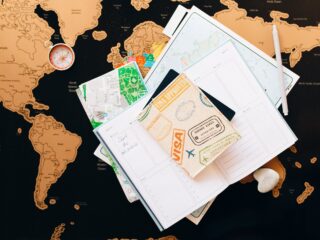 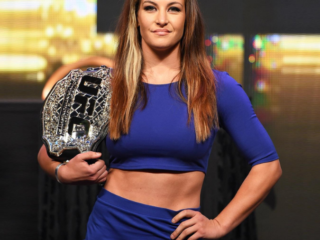 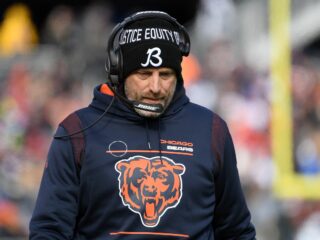 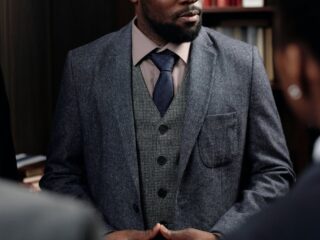